So far this year, hundreds of volunteers from across the country have gathered to lend a hand for nature at events hosted by the Nature Conservancy of Canada (NCC). Whether it was removing invasive species wreaking havoc on a delicate forest, or cleaning up shorelines along Canada’s rocky, saltwater coasts, the volunteers’ efforts blended together to create a brighter picture of conservation. Both species and habitats benefit from land conservation and stewardship.

October 4 was World Animal Day. Read about 10 species from across Canada that have benefited from the power of volunteering. 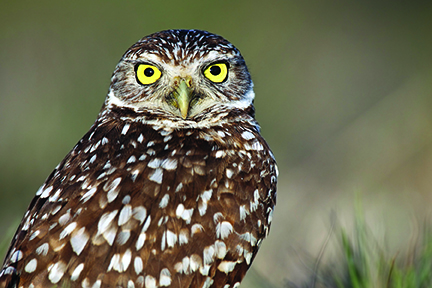 NCC staff banded together at the Sage and Sparrow Conservation Area and volunteered their time to help with ongoing efforts to reintroduce burrowing owls to BC’s southern interior. Staff had a hoot collecting three-week-old burrowing owls from two nests installed by volunteers on the property in 2016. Volunteers banded the owls before they migrate toward California and Mexico in the fall. By banding the species, NCC and our partners at the Burrowing Owl Conservation Society are able to monitor their migration patterns to see if they will return to Sage and Sparrow in the future. 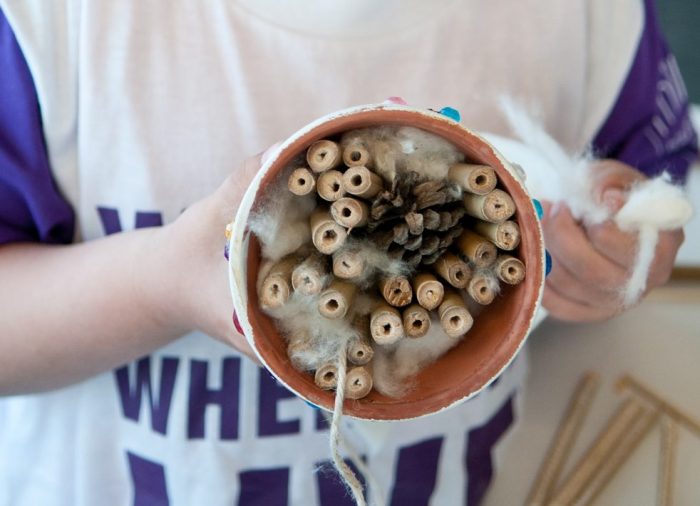 The final product: a five-star bee hotel. Photo by NCC

Earlier this summer NCC hosted a volunteer event with TELUS to help build homes for bees. TELUS employees and their family members created small “bee hotels” out of tin cans, empty bamboo stalks and cotton. Since 30 per cent of Canada’s bees are tunnel-nesting, solitary bees that don’t live in hives, these hotels provide bee populations with a safe space to nest and lay their eggs.

At the Old Man on His Back Prairie and Heritage Conservation Area in southwestern Saskatchewan, NCC staff and volunteers are working to make the conservation area’s bison fence more bird-friendly. The fence used for the native herd of plains bison that live on the land poses a risk to small birds, as its metal posts are hollow. When small birds try to land on the posts, they can fall inside, where they get trapped and die.

Thanks to a donation of recycled pipe caps by Mosaic, volunteers have capped more than 2,250 posts and continue to improve more of the fence each year, keeping species like the chestnut-collared longspur safe.

Earlier this year volunteers joined NCC staff members near the town of Makinak for a nocturnal owl survey. A number of owl calls were heard on the three routes surveyed, including great horned, northern saw-whet and barred.

The results of the survey are being used to inform NCC’s conservation planning in the area and will contribute to the Manitoba Nocturnal Owl Survey program. The data were also shared with Bird Studies Canada, who will use the data to determine owl abundance, distribution, population fluctuations and habitat associations. 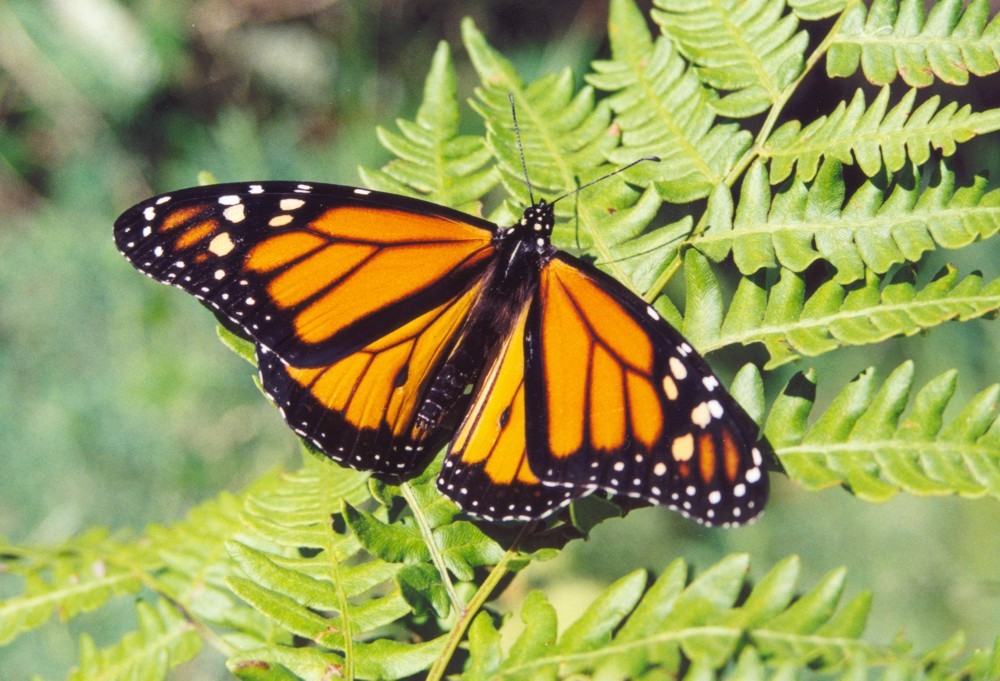 Close to 50 volunteers came out to survey butterflies and dragonflies on the Carden Alvar this year. Over two days, more than 2,500 individual butterflies were counted, including more than 100 monarchs. Monarch butterflies are currently listed as an endangered species by the Committee on the Status of Endangered Wildlife in Canada. This survey is an essential part of the stewardship work that NCC is doing in the area, as long-term data helps us determine populations of important indicator species such as the monarch.

For the second year in a row, NCC held a volunteer tree-planting event in the Grondines Swamp. To help restore the habitat, 11 volunteers and three NCC staff planted approximately 250 native tree species, including balsam poplar, red-berried elder and silver maple.

By planting trees, volunteers aren’t only helping to promote biodiversity in the area, they are encouraging the growth and spread of native tree species. One thousand additional trees and shrubs have been planted since the event, for a total of 2,500 trees planted at the site over the last two years.

This September volunteers rolled up their sleeves and joined NCC staff to clean up the beaches along NCC’s Five Fathom Hole Trail in the Musquash Estuary. Located 19 kilometres west of Saint John, Musquash is home to several species of vulnerable shorebirds, including semipalmated plover. By keeping shores clean, volunteers are helping sustain populations of nesting shorebirds in the area. 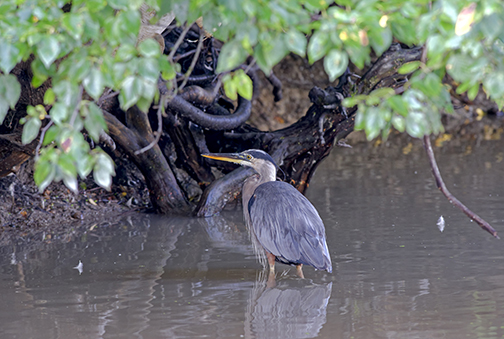 Birders of all levels joined NCC staff at the Pugwash River Estuary to monitor waterfowl activity in the area. The largest estuary along Nova Scotia’s  Northumberland Strait, and unique in that the estuary exhibits a largely undeveloped shoreline, Pugwash boasts habitat that is perfect for species such as great blue heron. NCC uses the information gathered to help create conservation plans with wildlife in mind and provide valuable data for the Important Bird and Biodiversity Areas Program. 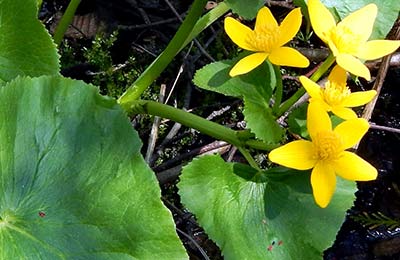 To kick off volunteer season in Newfoundland and Labrador this past May, NCC organized an event at the Grand Codroy Valley Estuary. Volunteers planted 1,850 balsam poplar, eastern larch and white spruce trees over a four-acre (two-hectare) area near the Grand Codroy River. By planting these trees, volunteers helped create a buffer around an old sod field; an important step towards restoring these former agricultural lands.

A version of this article appeared previously on the Nature Conservancy of Canada blog.