Overuse of antibiotics might be making us more vulnerable to disease

Our gastro-intestinal tract is home to about 100 trillion (1014)) micro-organisms â€“ bacteria, viruses and fungi â€“ that together are called the gut microbiota. If that seems like a mind boggling number consider this: the human body comprises 10 times as many microbial cells as human cells. These microbes have established a symbiotic relationship with the human body over millions of years â€“ our bodies provide them with nutrients and an environment to grow on, and they help defend us against invading pathogens and secrete various molecules to maintain our bodies’ health and homeostasis. New research is increasingly showing that this relationship is actually more important than we once thought, and that disruption of the microbiota can even lead to disease.

Remember the last time your stomach was upset and well-meaning friends and family told you to eat a bowl of yogurt? The reason yogurt helps you feel better is because it is a good source of Lactobacillus, a group of bacteria that reside in your intestinal tract. They are just one of the many types of friendly bacteria that call your gut home. The most abundant bacteria belong to the groups Bacteroidetes and Firmicutes while others belong to Proteobacteria, and Actinobacteria to name a few.

Some important functions of the gut microbiota include the synthesis of vitamin K, folate and vitamin B12; anti-inflammatory molecules like butyrate; and antimicrobial molecules that inhibit the growth of pathogenic bacteria. But perhaps one of the most important functions of the gut microbiota is in the development and maturation of our immune system. 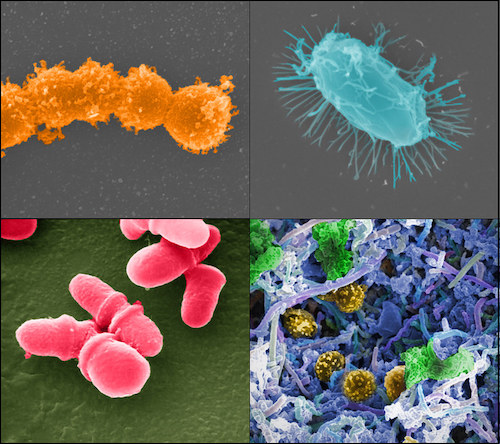 Some of the factors that determine a healthy gut microbiota include the presence of all the important bacterial species, the full diversity of gut microorganisms, and the absence of pathogens. This is the balance that is necessary for maintaining health, also known as eubiosis. When this balance is upset, the condition known as dysbiosis manifests as disorders and diseases. 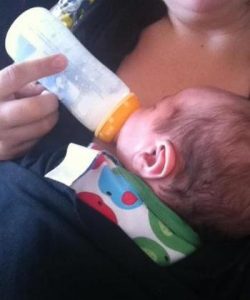 Certain types of bacteria colonize the gut of the infant during the first six months when the child’s food is mainly milk. Breast-fed infants are more resilient to antibiotic exposure than formula-fed babies because breast milk offers several protective factors. The gut microbiota of the mother is also present in her milk. When consumed, breast milk helps replenish the infant’s microbiota, and contains certain sugar molecules that are produced for the exclusive consumption of the infant’s microbiota. It also contains antibodies to the pathogens that the mother has already encountered and offers immunity to the infant against these invaders.

A child’s microbiota changes rapidly with the introduction of solid food at six months to one year of age and stabilizes to the composition of the adult microbiota at about 2.0â€“2.5 years. This time in the child’s life is crucial for building and maintaining the proper and full complement of gut microbiota. 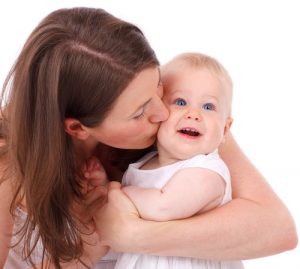 Dr. Anita Korzyrskyj, an epidemiologist at the University of Alberta, studies the prevalence, distribution and possible links between antibiotics and diseases like obesity, allergies and atopy. Her work shows that antibiotic intrapartum prophylaxis predisposes children to obesity by changing their metabolism, and also to asthma and allergies because of disturbances to the immune system. Some of the common reasons for administering antibiotics during childbirth are Group B Streptococcus infection, pre-labour rupture of membranes and a caesarean birth.

While it is possible to offset some effects of antibiotics with diet and lifestyle, a better solution might lie in a more judicious approach to antibiotic use than the one practised currently. This involves the co-operation of both patients and healthcare practitioners. So, the next time you visit the doctor ask her what the etiology of the disease is and why you or your child is being prescribed antibiotics.