Last week we introduced you to the first half of our editorial team – this week meet the rest of the team!

Every week, a different editor writes a highlights post for the Borealis Blog. Editors also help with guest post series and promoting the site, and are instrumental in bringing new ideas to the table as to how Science Borealis could do things in the future.

As part of our first anniversary celebrations, we’d like to take the opportunity to introduce you to our behind-the-scenes editorial team, and give you a chance to get to know them!

Stephanie is a bit of a mystery. She doesn’t blog or tweet, and we hear from her only occasionally. One day we will find out more about this elusive science editor… 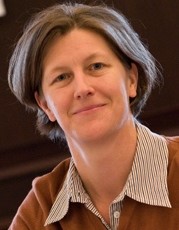 Karine holds a Masters in Law (LLM) from the University of Pennsylvania and is a graduate of McGill University School of Law, where she obtained a joint degree in civil (B.C.L.) and common (LL.B) law. She has published widely in bioethics and law, and has taught as an adjunct at several universities in the US and Canada. She was the Director of Ethics Policy at the American Medical Association, and has worked for the Commission of Inquiry on the Blood System in Canada (Krever Commission), at Genome Canada, and the Canadian Institutes of Health Research, on science policy matters. She only occasionally tweets at @km_can. 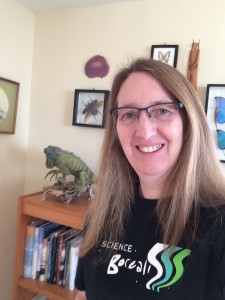 Kimberly writes on the natural sciences, environment, and human and animal relationships at her blog, Endless Forms Most Beautiful. She has a degree in Zoology and a lifetime of immersion in the natural sciences. She has studied creative writing at the University of Vermont, creative non-fiction at the Humber School for Writers, and nature writing at Orion Magazine’s Wildbranch Nature Writing Workshop. Kim has been published in Scientific American’s Best Science Writing Online 2012, and several of her blog posts have been featured in the New York Times and on the Scientific American Blog Network. Find her on Twitter at @Kim_Moynahan. 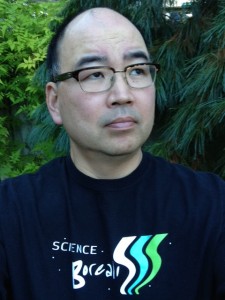 Once upon a time, Raymond earned his doctorate on the hydrodynamics of sand dollars. Nowadays, when he is not employed as personal assistant to his lovely and demanding daughter, he rents his brain to create fun, educational experiences in science and history, through facts and fiction, with words, pictures, and whatever else is handy. Stalk him on Twitter @raymondsbrain, or check his website.

Brian is an experienced science journalist and editor who spent eight years in London working as the online news editor for the leading science journal Nature, and as a reporter and news editor for the influential policy magazines Research Fortnight and Research Europe. He is now back in Canada, working as a freelance writer and editor for Nature, New Scientist, BBC Future, and Research Fortnight, among others. Find him on the web, and on Twitter at @BL_Owens.

Sri has degrees in Environmental Chemistry and Chemical Engineering with industry and public sector experience. Her research interests include atmospheric, space, and data science, chemicals of concern, and environmental health. She started off as a co-editor in Earth & Environmental Science, and enjoyed it so much that she decided to help out with Technology & Engineering as well! 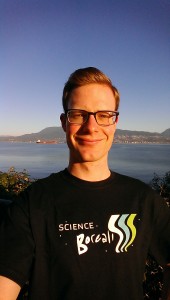 Jared is a string theorist turned physics education researcher. He is currently a postdoc at the University of British Columbia in Vancouver, working to understand how faculty can be better supported in adopting research-based teaching strategies. He blogs at Jared Stang and tweets at @StangJared 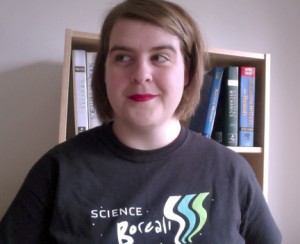 After a stint in gravitational physics and a brief detour into Martian geochemistry, Stephanne is currently in pursuing a PhD in physical oceanography at McGill University. Her winding academic path mirrors her wide-ranging curiosity about the natural world. She blogs sporadically at Eight Crayon Science, where she writes and draws about physics, environmental science, Canadian politics, and weird invertebrates. Find her on Twitter at @8CrayonScience. 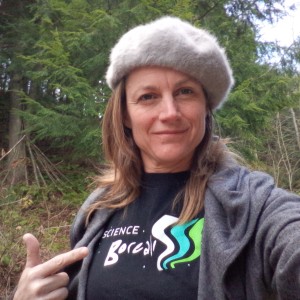 Lisa has spent the past 15 years working as a science communicator. Among her happiest work moments is the creation of Super Cells, a travelling science exhibit, and the Signals blog, which she founded in 2009 to share insights from early career researchers in stem cells and regenerative medicine. Lisa is also interested in fiction writing, art, and the great, gob-smacking outdoors. Follow her on Twitter @WillemseLA.

Meet our core team next week Friday. And if you haven’t already, write something for our blog carnival – posts due 12 December!