“A piece of writing has to start somewhere, go somewhere, and sit down when it gets there.”

Many people are unaware that science essays are their own genre. They can masquerade as other things: features, reviews, researched personal essays, etc., and have no set form or strict definition. While their versatility can make them difficult to define, science essays differ from another common form of modern science writing – the narrative/storytelling form – in that the author is themselves often a character, and rather than primarily ‘showing’ the story, the writer can also tell, muse upon, and meander around a given subject.

Science essays have the advantage of conveying complex material in an approachable manner, coming at it obliquely, often through the experiences and thoughts of the author. Like narrative science storytelling, essays don’t presume to shove facts and arguments down readers’ throats, instead approaching their subjects as a discussion in which the science is part of a larger tapestry. Because journalistic distance and objectivity aren’t expected, the author’s feelings and impressions can be conveyed. Essayist Scott Russell Sanders describes essays as “the spectacle of a single consciousness making sense of a portion of the chaos.” 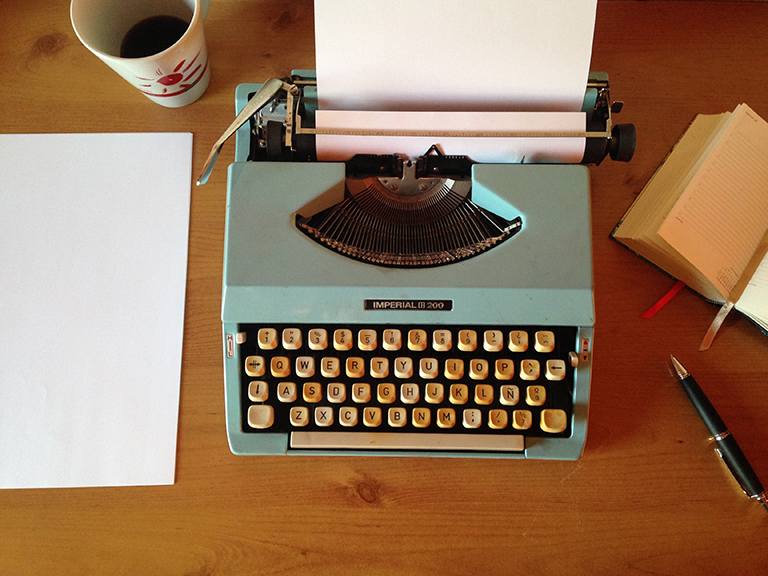 If you’d like to try out this type of writing and are looking for a primer on how to structure, research, and write science essays, you can’t do better than Michelle Nijhuis’ book The Science Writers’ Essay Handbook, a short volume (written as an accompaniment to the excellent The Science Writers’ Handbook: Everything You Need to Know to Pitch, Publish, and Prosper in the Digital Age), which takes you through every step, and includes a chapter on publishing your essays.

The aspect of Nijhuis’ book that I found most helpful was her description of structuring essays by tracking the internal and external journeys taken by the author. The internal, and arguably more important, journey is the one that moves the author from their initial beliefs on a topic to a newfound understanding by the end of the essay. Nijhuis reminds us that all good stories contain an antagonist and points out that in a nonfiction essay, the antagonist is the existing story: the understanding of a concept that the author begins with and moves to dispel or modify over the course of the essay. The author’s external journey may be physical or metaphorical. It may be quite minor – a trip to the library or a walk on which they encounter something they’ve not seen before. In any given piece, one journey may be more in evidence than the other.

To demonstrate the range of styles that science essays can include, I would like to briefly discuss two essays written by the same person, science writer David Quammen, who writes on evolutionary biology, ecology, and nature, among other things.

The tongue-in-cheek essay, “The Dope on Eggs” is a humorous and very ‘meta’ piece of writing, as it tracks the progress of the author himself as he tries to construct a coherent essay on the topic of eggs for a magazine column and fails to do so. In it, however, he discusses many interesting aspects of eggs and anisogamy and muses on how they might fit together to answer a question. The author is the primary character, and his external journey is front-and-centre as he makes multiple trips to the library and then to a chicken farm in search of a clear path for his writing. The internal journey is essentially his realization that he’s not going to succeed in writing the article he had hoped to.

“The Same River Twice” is a much more serious essay that centres around the author’s recollections of a certain time and place from his past. Quammen meanders through his thoughts like the river he discusses – he touches on the Greek philosopher Heraclitus, a fly-fishing festival in Montana, and a married couple he was close to before their eventual divorce. The focus of the story is largely on his time with these friends, but throughout the essay he interweaves a discussion of the ecology of what’s called a ‘spring creek’, and why it provides a rare and unique habitat for certain fish species. His external journey takes him from small town Montana to the big city and back again, while his internal journey explores the realization that while you can return to a beloved place many years later, it won’t really be the same place you remember.

Both essays catch the reader up in a story that the author is telling about his own life while presenting facts on the science topic at hand. Quammen’s presence is strong in the first essay as he tells a story about himself in a humble, self-deprecating manner. In the second essay, though he is clearly a central character, he fades into the background as we are drawn into the story of the couple he describes and the landscape they live in. The strength of both pieces of writing, and of science essays in general, is that facts are braided into a story, holding the reader’s attention even when the facts on their own could seem dry or disconnected.

If you’d like to read more science essays, here are some writers to get you started:

These writers are either active in the genre today, or have made a significant mark in the past. Many of these writers cross over into several fields of science, but I’ve tried to categorize them by the field they are best known for writing about. Likewise, many biology writers also write about nature and environmentalism more broadly, so I’ve collapsed this into a single category. As a further resource, be sure to check out the annual edition of Best American Science and Nature Writing, which often includes essays. 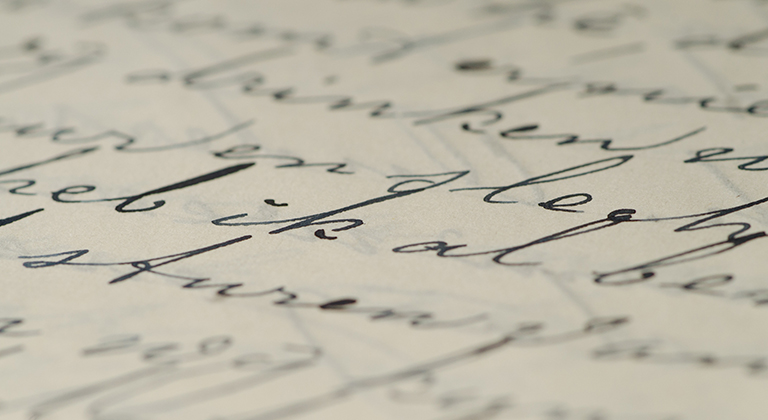