Pack your belongings health conscious readers because the evidence is clear: it’s time to live #WithNature.

The benefits of spending time in green spaces are well documented, and on June 5, Canada is hosting the United Nations’ World Environment Day with the theme ‘Connecting People to Nature.’ The promotions emphasize the health benefits of hiking and protecting nature to enjoy all of its benefits. But why only visit the forest? Embrace your inner woodland creature, we say, and go live in a tent for your health. Or at least take a walk to the park. Here’s why:

Park yourself in a field and breathe in the fresh scent of greenery like it’s the elixir of life. Because it is. A study of women in the U.S. found that those who lived in areas with more vegetation had lower mortality. A previous study in The Lancet found that living near green space reduced the health differences between the rich and poor. There were smaller differences in the death rates between high and low income residents in green areas, particularly for circulatory diseases such as heart disease. There are hints at why — like less pollution and noise, and more incentive to get outside and exercise.

Your heart will sing as you wake up to the sound of rustling leaves. That’s because being among the trees can take some of the pressure off your ticker, according to a study that sent a dozen elderly hypertension patients into the forest for a week, and another dozen into the city for comparison. Those who spent the week “forest bathing”, as it’s called in Japan, came back with lower blood pressure. In another vote for forest bathing, a 2010 study found that a trip to the forest boosted the immune system for more than a month after the trip. The bathers also had more anti-cancer proteins following their trip. Research in the Netherlands suggests that time spent in green spaces encourages physical activity, and being physically active can help to combat the effects of sedentary lifestyles and health complications related to excess weight, such as diabetes. 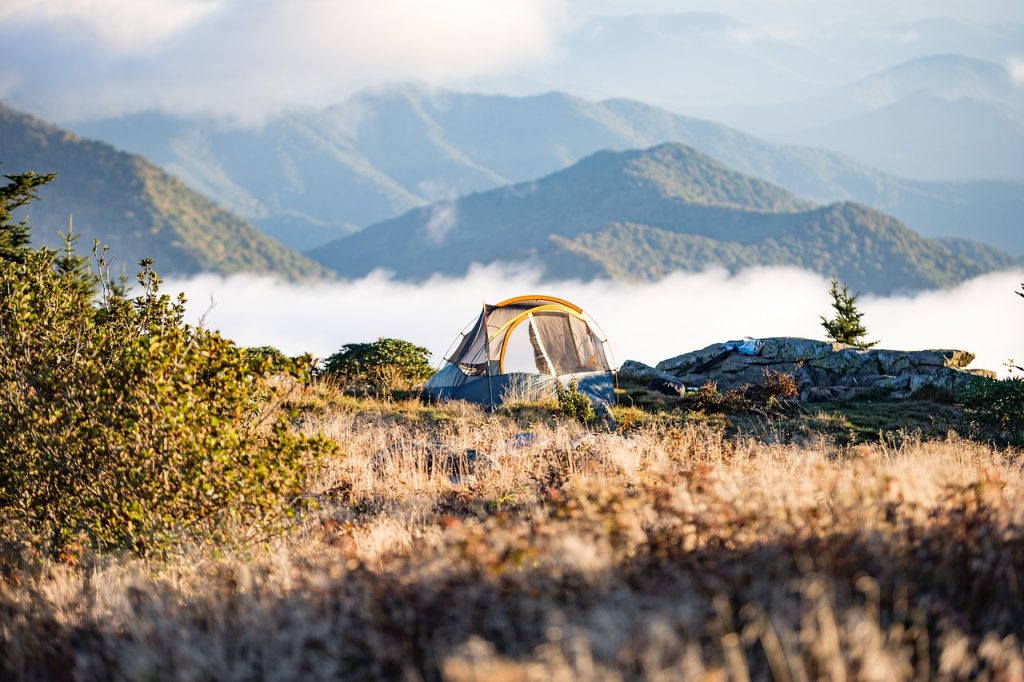 Feel the calm envelop you as you unroll your sleeping bag every night. Walking through nature cuts down the tendency to ruminate, shooing away those pesky negative thoughts about yourself that are linked to mental illness, one study found. After a 90-minute nature walk, people in the study also had less activity in an area of the brain associated with mental illness risk. Hurry up: the time to stake out your patch of forest bliss is now.

There is a Picasso waiting to burst out of you, and the mossy ground is ready to bring it forth. Four days in nature helped a group of hikers in one study perform 50 per cent better on a creative problem-solving task. They were not allowed to use electronics. Was it the nature or the smartphone ban? We don’t know. But you should love nature anyway, because another study found that natural environments improve people’s ability to focus — even when they are only looking at pictures of nature.

Got kids? Get some sleeping bags. Greenery on school grounds has been associated with better performance in school. Studies have also shown that access to natural environments increases kids physical activity and helps them unwind and refocus, pointing to a connection with nature that’s hard to measure but seems to be key to our well-being.

Ditch the açaí bowl and head to the source: forests around the world are lush with berries, nuts, mushrooms tubers and protein-rich bugs That’s a reason to protect these ecosystems, but it also means you can invite your friends to a deep woods dinner party at your new forest home.

While some of the research suggest that these benefits could be obtained by visiting your local park, why settle for a little of a good thing when you could have a lot of it? Grab your tent, lace up your hiking boots, and bask in the peace and healthfulness of a Canadian forest. We’ll see you in the bush!