Science Borealis and our co-sponsor the Science Writers and Communicators of Canada (SWCC) are excited to present the nominees for the 2018 People’s Choice Awards: Canada’s Favourite Science Online!

This year you are invited to vote for your 3 favourites in 2 categories – Favourite Science Blog and Favourite Science Site. The winners of each category will get snazzy site badges, endless bragging rights, and will be featured in full write-ups on both our blog and SWCC’s site.

Once you’ve voted, join us on social media to cheer for your favourite blogs and sites using the hashtag #CdnSciFav.

Take a look at the contenders before you GO HERE TO VOTE!

Here are the 2018 contenders for the Favourite Science Blog category: 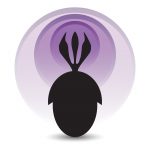 The Palaeocast blog is where we let palaeontologists around the world tell their own stories in their own voice. Palaeocast is a free web series exploring the fossil record and the evolution of life on earth. 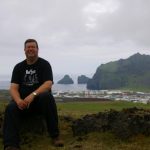 I’m an evolutionary ecologist and entomologist at the University of New Brunswick. Most of my current research has to do with plant-insect interactions and with the evolution of new biodiversity. But when I’m not doing research, I think about a lot of quasirandom things. I blog about some of them here. 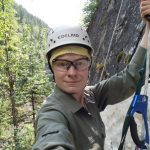 I am a vertebrate paleontologist who specializes in the study of the tracks and traces of Mesozoic animals, specifically Cretaceous-age (145 million years ago to 66 million years ago) dinosaurs and birds! 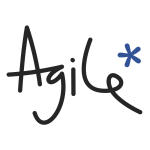 A bioscience and technology blog with a string focus on geophysics and geosciences, Agile also organizes hackathons, teaches coding for geoscientists and engineers, and promotes open discussion about pressing topics in science and industry. 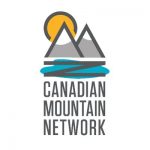 CMN was established to collaboratively address the diverse challenges facing mountain regions by harnessing existing capacities and seeking new research relationships between Indigenous and non-Indigenous researchers and communities. Our aim is for CMN to become a national and global leader in inclusive, co-designed, interdisciplinary mountain-research that recognizes the interconnectedness in mountain systems between the environment, economy, and society, and encourages an integrated approach for long-term sustainability that serves the needs of mountain communities. CMN and its administrative centre is hosted at the University of Alberta. 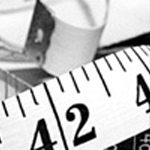 Obesity Panacea educates people about the science (or lack thereof) behind popular weight loss products, and has grown to include discussions of the latest news and research regarding obesity, nutrition and physical activity. 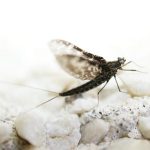 Insect Ecology Lab at the University of Northern British Columbia blogging about ecology, entomology, and life. 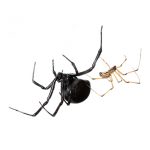 This is a blog about spiders (and probably occasionally some other stuff, too)! The idea is that each post will feature accumulations of cool bits of information (‘bytes’) about spiders: spiderbytes. By the way, spiders (usually) do NOT bite, and one of my dreams (for this blog, and in life) is to shift perceptions about spiders from fearsome, aggressive, disgusting etc., to amazing, beautiful, sophisticated, charming, fascinating, elegant, resourceful, mysterious, and many more adjectives that could be used to describe these awesome arthropods! 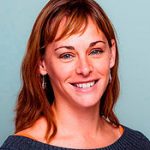 I am an Assistant Professor in Plant Ecology/Genetics at Vancouver Island University. I teach units including Plant Ecology, Conservation Biology, Terrestrial Ecosystems and Computing for Biologists. I currently work and collaborate on projects ranging from genomics of eucalypts and mountain pine beetle, to speciation mechanisms in Stellaria, to dietary metagenomics in Vancouver Island Marmot.

Here are the 2018 contenders for the Favourite Science Site category:

Inside the Perimeter Theoretical physics

Science for the People Podcast and radio show

The Weather Network – Out of This World Weather, climate and space science