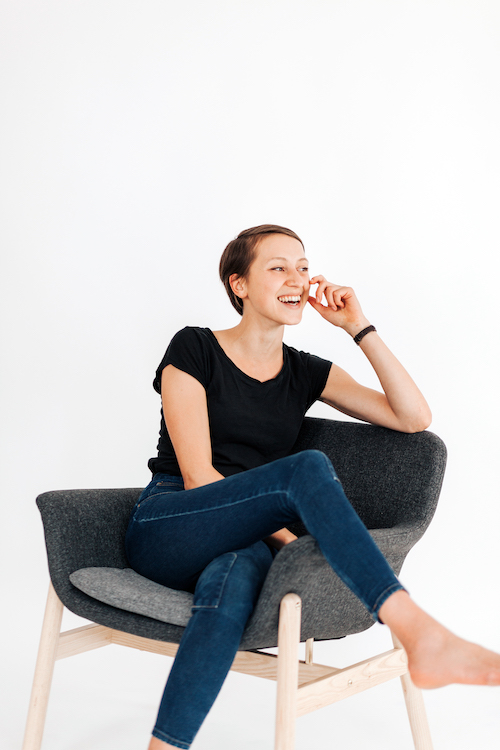 Alice Fleerackers is a freelance writer, a researcher at the ScholCommLab, the Communications Officer at Art the Science, and a Science and Society editor at Science Borealis. She’s also a doctoral student at Simon Fraser University, where she is working under the supervision of Dr. Juan Pablo Alperin to explore how controversial science is communicated in the digital sphere. 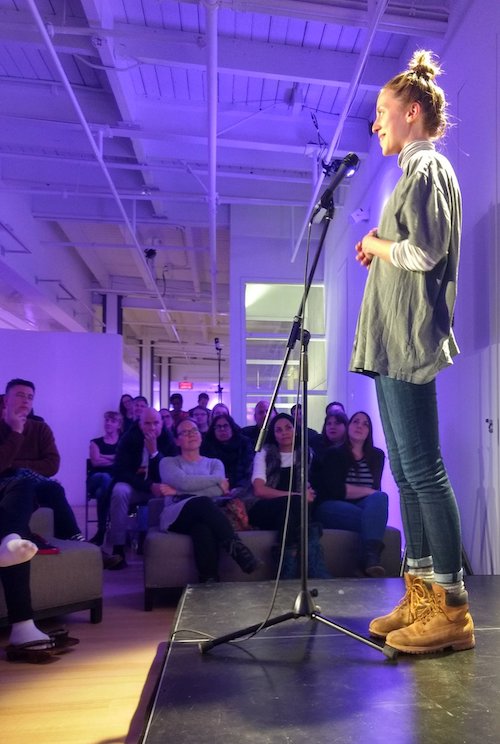 With a background in psychology and publishing, Alice is passionate about bringing research into everyday life. As a writer, she’s had the pleasure of interviewing psychologists, scientists, media studies scholars, and many others on everything from the psychology of cat video addiction to the science behind astrological belief. She’s also worked as a magazine editor, a book publicist, and a graphic designer, and briefly ran an analogue dating service. Find her on Twitter at @FleerackersA.

Alice began at Science Borealis in December 2019, and will have her first post published soon.