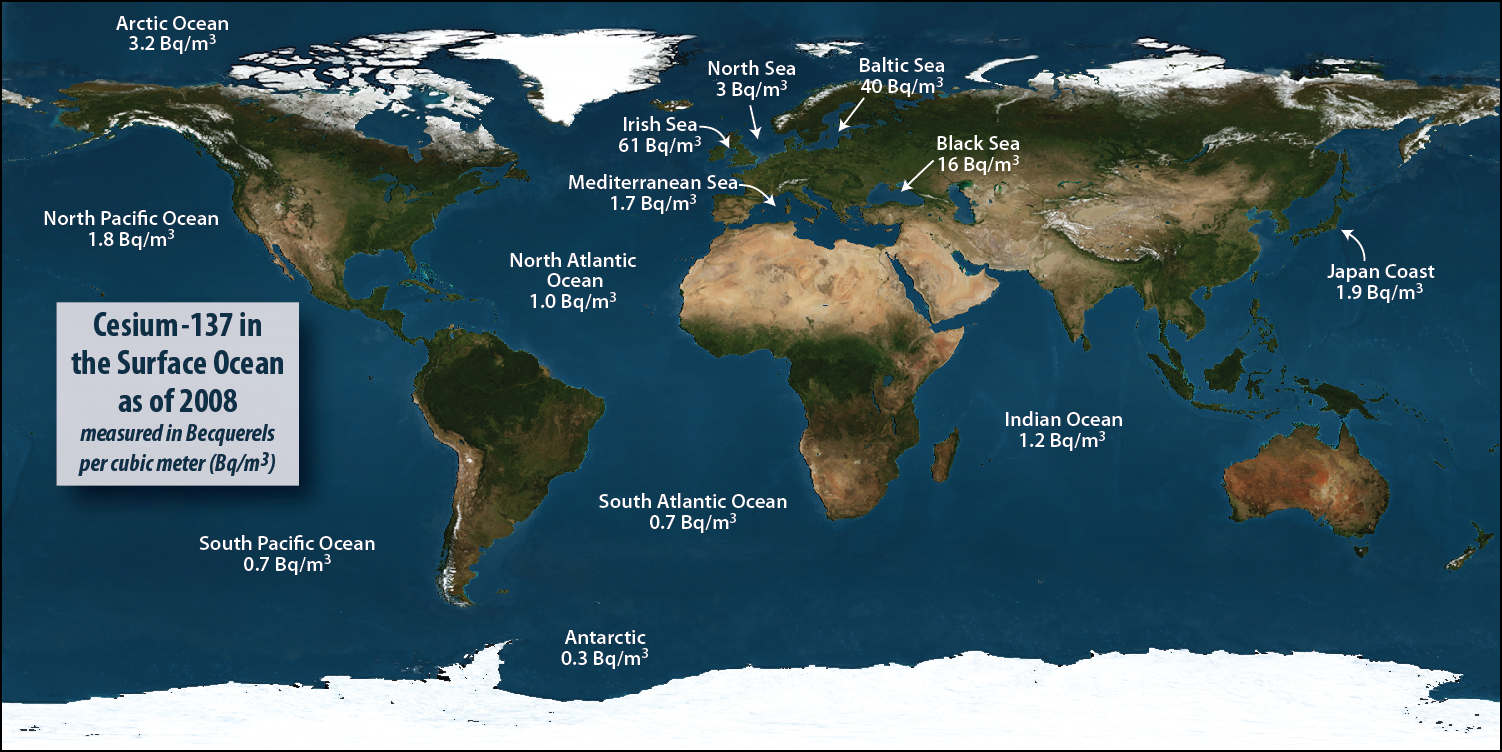 Stephanne Taylor and Jared Stang, Physics & Astronomy co-editors In 2011, a massive earthquake struck the east coast of Japan. Both the earthquake itself – and the tsunami that followed – left a wake of destruction, most famously at the Fukushima Daiichi nuclear power plant. Three reactor cores were damaged and began to leak radiation and […]