With the 50th anniversary of the first Moon landing behind us, it’s important to look toward the future of space exploration. From the science side, the anticipation couldn’t be higher for the instrument that will replace and improve upon the Hubble Space Telescope. Named for the man who was NASA’s administrator during the Apollo years, the James Webb Space Telescope (JWST) will open a new window to the universe, giving humanity a deeper understanding of the cosmos we are all part of. The JWST is a collaboration between the National Aeronautic and Space Administration (NASA), the European Space Agency, and the Canadian Space Agency (CSA).

The JWST has three main components: an integrated science instrument module, a general operations suite with communications equipment and a large sunshield, and the optical telescope element. The telescope element includes a 6.5-metre primary mirror comprising 18 honeycomb segments that unfold and adjust to shape after launch, creating a light collecting area seven times bigger than Hubble’s. 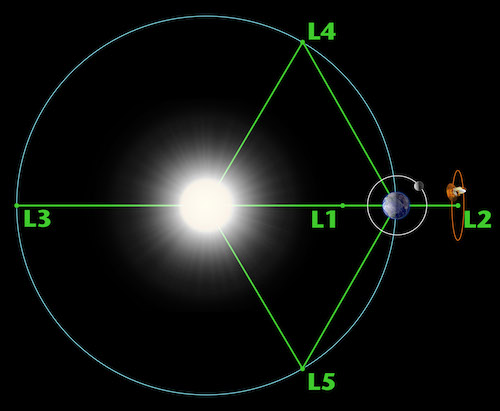 Like Hubble, Webb will operate mainly in infrared wavelengths, to observe the stars and galaxies that formed only 100 million years after the Big Bang. This is the optimal wavelength for observing these objects because the visible light they emitted over 13 billion years ago has been redshifted to infrared by the expansion of the universe. Unlike Hubble, which is just 400 km above our heads, the JWST will be located over 1.5 million kilometres from Earth, at the gravitationally stable second Lagrange point. This environment means the JWST can function with minimal movement and without interference from stray heat and light, enabling it to operate at maximum sensitivity.

In order to achieve these goals, a suite of instruments located behind the main mirror use the light focussed by the telescope to perform a variety of functions. The CSA was responsible for building two of these instruments, the fine guidance sensor (FGS) and the near-infrared imager and slitless spectrograph (NIRISS). 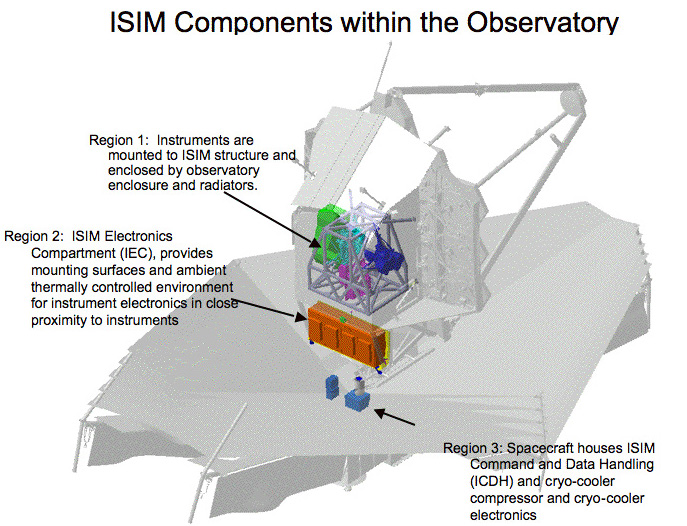 Professor Doyon and his team designed the NIRISS with two specific functions in mind. It will be the highest resolution imager on the JWST, enabling it to identify new exoplanets and verify existing exoplanet discoveries. Secondly, it will be able to identify atmospheres of exoplanets and measure their chemical composition as they pass in front of their parent stars. The instrument will use spectroscopy to search for specific molecules such as water vapour, carbon dioxide, methane, and oxygen. If successful, it could identify habitable Earth-like planets and even the presence of life. 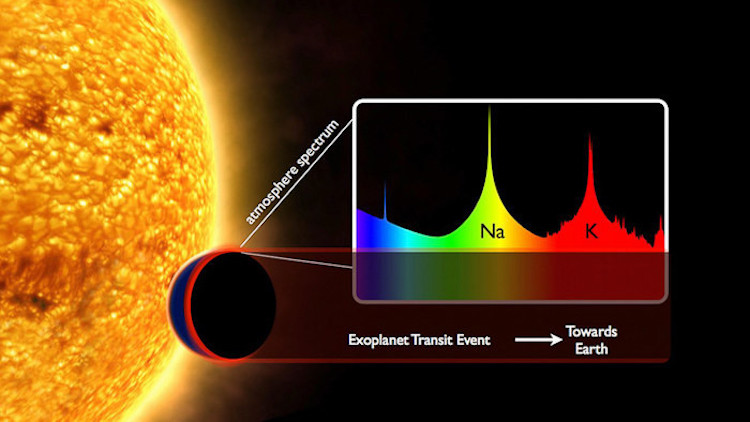 The FGS consists of two cameras that act as the ‘eyes’ of the JWST. Their infrared images are used redundantly to determine the telescope’s position, locate targets in the sky, and maintain stability during data collection. Its precision of six milliarcseconds means it could focus on a human hair from five kilometres away. This incredible precision will keep the JWST aligned and stable enough to capture the faintest and most distant objects in the universe.

The FGS can also accurately track moving objects, such as those within our Solar System. The JWST is expected to observe distant objects in the Kuiper Belt, including dwarf planets, comets, and asteroids that will contribute to our understanding of the early solar system. 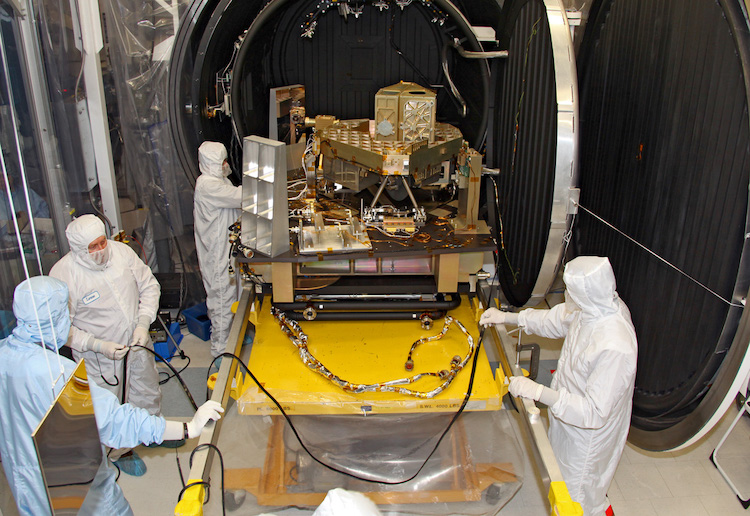 Canada has a proven track record in the development of instruments like the FGS. NASA’s Far Ultraviolet Spectrographic Explorer (FUSE) was a space telescope that operated in orbit from 1999 to 2007. FUSE’s fine guidance sensors were designed and built in Canada, and their successful operation paved the way for Canada’s development of the FGS for the JWST.

Since 1998, the CSA has invested over $160 million Cdn in the design, manufacture, and science support for the FGS/NIRISS. Both were built and tested in Ottawa and in Cambridge, Ontario, by the main contractor COM DEV (now Honeywell Aerospace). The Canadian instruments were delivered to NASA’s Goddard Space Flight Center in 2012 and integrated into the JWST during assembly. This contribution and partnership guarantees Canadian scientists a minimum of five per cent of the total observing time once the JWST is operational. 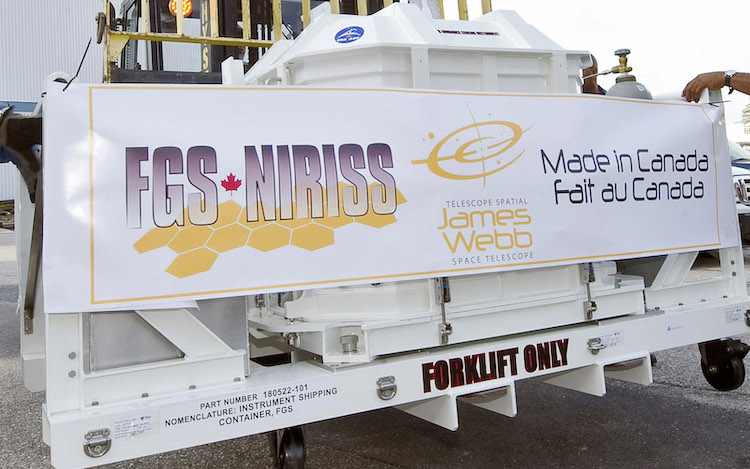 The JWST was first conceived in 1996 with a cost estimate of $1 billion U.S. With advancements in technology, changing governments, and a plethora of design and engineering challenges along the way, the project was delayed and its budget steadily grew.

Despite the challenges of the past two decades, the JWST’s instruments were built, the mirrors were assembled, and the telescope has been tested extensively. Further review of the JWST’s progress last year has led to a revised launch date of March 2021, and a final budget estimate over $9.1 billion U.S., pending approval from the U.S. Congress.

There is plenty of optimism that the JWST will launch in 2021, but the pressure to deliver on 20 years of promises is high. Still, to look at the impressive images from the nearly 30-year-old Hubble Space Telescope today, it’s not hard to convey the potential of the JWST with a mirror seven times as big. Canadian astronomers are certainly ready to tap that potential.

Feature image: Artist’s impression of the completed James Webb Space Telescope, with its protective sunshield and the large mirror elements that will allow it to observe the early universe. Image: Northrup Grumman