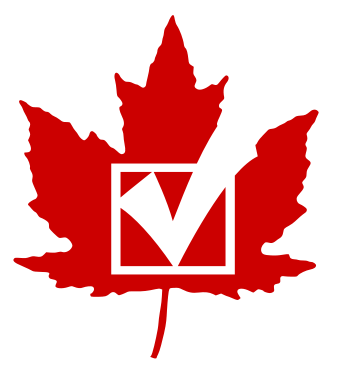 Pascal Lapointe, Policy & Politics co-editor The Science Integrity Project. The environmental manifesto from Naomi Klein and other celebrities. The Science Pledge from Evidence for Democracy and their True North Smart & Free project (a repository of cases in which politics has trumped science). The Get Science Right town hall meetings. Then there are the […]

Josh Silberg and Pascal Lapointe, Policy & Politics co-editors When federal scientists asked Ottawa to enshrine scientific integrity in their upcoming collective agreement, the mainstream media began to take notice (again). The muzzling of federal scientists has been discussed for years in several venues, including an investigative report by CBC’s The Fifth Estate and a […]