With each flick of a switch or push of a button, we’re turning up the blues – blue light, that is. Blame our love for illumination and our commitment to save the earth for unleashing, what could be, a biologically-altering, pollution of concern.

Unfortunately, the same LEDs – light emitting diodes – that are reducing our carbon footprint around the world are releasing blue wavelength light, a light that is important in resetting our circadian rhythms. While all light affects our bodies, we have certain cells in our retinas that are particularly sensitive to wavelengths between 446-477nm (nanometers). When light activates those cells, they send signals to the pineal gland to slow the secretion of melatonin, a hormone often credited for inducing sleep.

LEDs are the semi-conductors responsible for emitting light from our favorite devices â€“ cell phones, eReaders, computers, and televisions. They are also used instead of filaments or mercury vapor to generate light inside energy efficient bulbs. Since LEDs produce more blue spectrum light (380-500 nm) than their predecessors, this profusion of LED light in our lives means that our blue light exposure is increasing around-the-clock.

Considering that many LEDs are designed to last for decades, and that governments, including the US and Canada have implemented policies to accelerate their adoption, our blue light exposure is unlikely to decrease anytime soon. In fact, Goldman Sachs, in their report, The Low Carbon Economy, estimates that by 2020, LEDs will dominate the lighting market. By 2025, nine out of ten light bulbs in use will be LEDs.

Why does this matter? As mentioned before, blue light exposure at night suppresses melatonin secretion. This not only keeps us awake, but nighttime melatonin suppression has also been attributed to metabolic conditions, cancer, diabetes, neurological disease, sleep disorders, and depression. 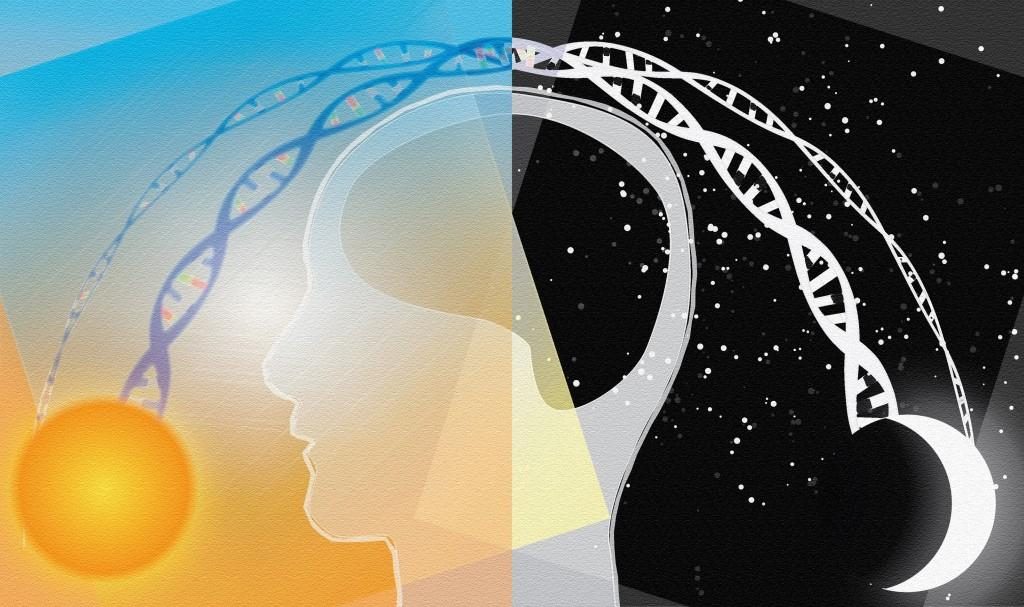 In a 14-day study of twelve healthy, young adults, researchers at Brigham and Women’s Hospital in Boston found that using an eReader, which has a peak light spectra of 452 nm before bed, suppresses melatonin secretion. In addition, it decreased EEG delta/theta activity (brain waves associated with sleep), and decreased subjective sleepiness. The researchers say the results of their study are concerning because of recent evidence linking chronic melatonin suppression by night light exposure to increased risk of breast, colorectal and advanced prostate cancer.

Enough concern has been raised, that in 2016, the American Medical Association issued guidance for communities regarding LED lighting selection. They cited blue light induced melatonin suppression as one of the reasons for their concern. 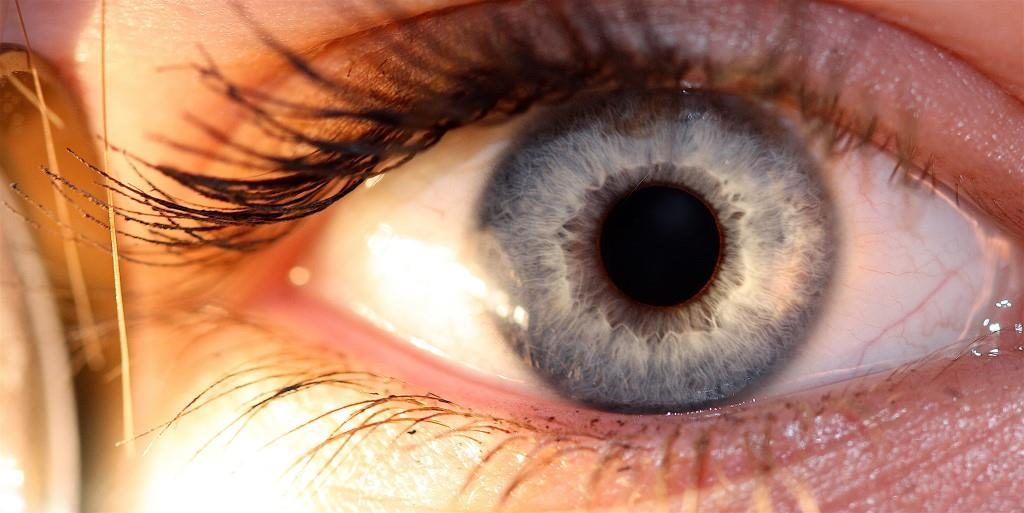 The Canadian Association of Optometrists points out another concern with LEDs and blue light exposure â€“ eye health. Their website reads:

“Too much exposure to blue light can damage light sensitive cells in the retina. This causes changes that resemble those of macular degeneration, which can lead to permanent vision loss. Studies have shown that it is the cumulative effect of this exposure that causes the damage…”

In Review of Optometry’s, “Seeing Blue: The Impact of Excessive Blue Light Exposure,” Dr. Heather Flint Ford outlines blue light related risks that optometrists should be educating their patients about. She includes melatonin suppression and retinal damage among other considerations on her list.

The common theme in these concerns is that artificial light at night is rapidly becoming more blue enriched, meaning, it may be more biologically effecting than artificial light in the past.

So, should you be concerned if your home is illuminated with LEDs and your nighttime ritual includes watching television or curling up with an eReader before bed? Researchers are still grappling with the answer.

Considering what we do know, what we don’t know, and how little time researchers have been seeking answers, reducing one’s blue light exposure, especially at night, certainly can’t hurt and may be warranted.

The good news is that researchers have found “blue blocker” glasses – a simple but effective tool – to be protective for adults and teens from the effects of nighttime device-related exposure. Apple introduced Night Shift for reducing the amount of blue light their devices emit. And f.lux, a free app, continues to be a favored desktop option.

There is no turning back time. Even if we wanted to go pre-LED, we would be neglecting a different serious issue – carbon release. Many people are disappointed to learn that in our adoption of LEDs, we may be swapping one pollutant for another. The reality is that there are no easy answers when it comes to living in and lighting an industrialized world. We want our light. We need our night.

Until we know more, why not sport a pair of orange-tinted, blue blocking glasses?

One thought on “Blue light: The new environmental pollution?”