The end of Week 5 of our “Reflections: 100 Voices for Canadian Science Communication” campaign puts us past the halfway mark with 64 quotes posted and only about two and a half weeks left. We sincerely thank everyone who has responded, re-Tweeted and otherwise shared these messages across Twitter via the #scicomm100 hashtag and from our Facebook page.

A guess what! We have news! Remember last week we mentioned that you were asking about getting the quotes and images on t-shirts, mugs, and calendars? Well .. we’re working on it! As we posted yesterday, we’ve opened a Science Borealis RedBubble store, where, for the moment, we’re selling just logo gear.

But the plan is to add a #scicomm100 shop as well. We’re working through the process of getting permissions from the artists and subjects to use their images and words. Once that’s done, we’ll get the shop set up and launched.

While you wait for that, catch up with the #scicomm100 quotes from the past week. 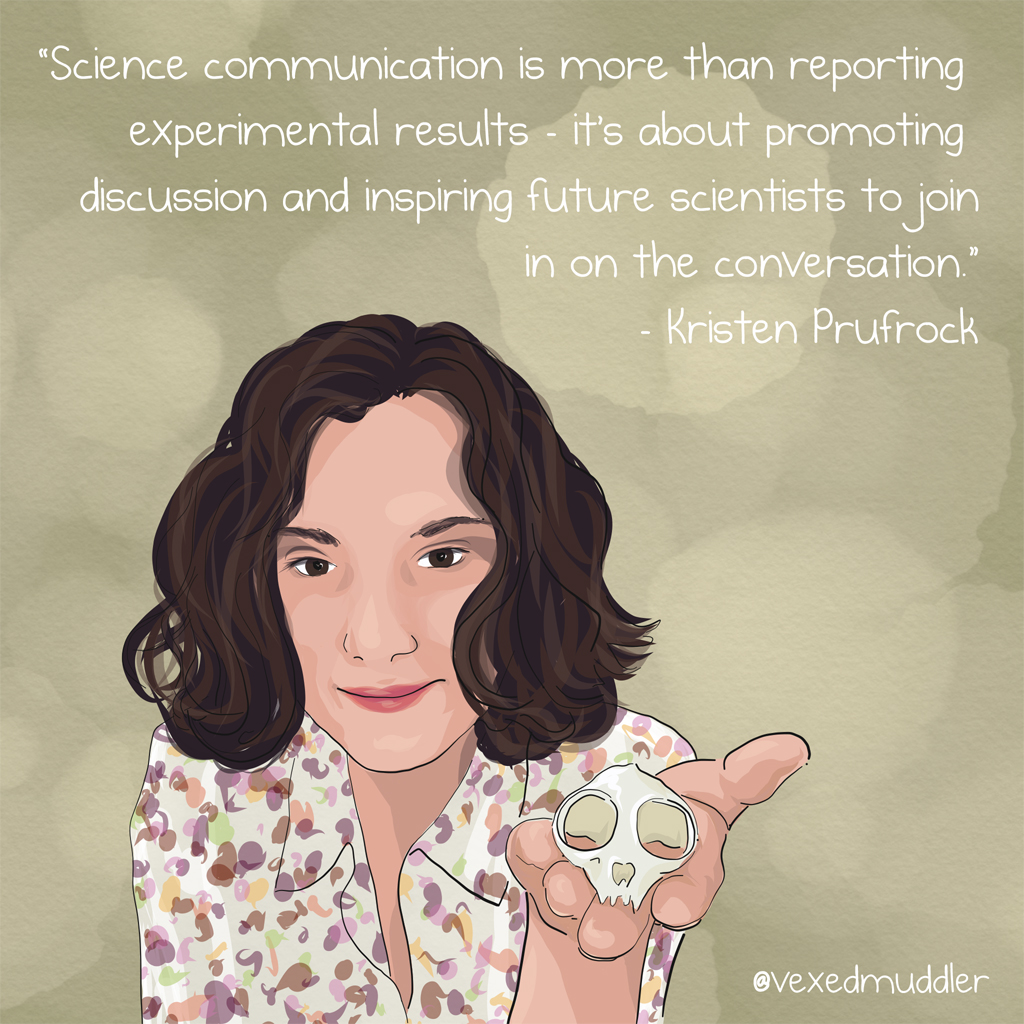 Kristen Prufrock by The Vexed Muddler 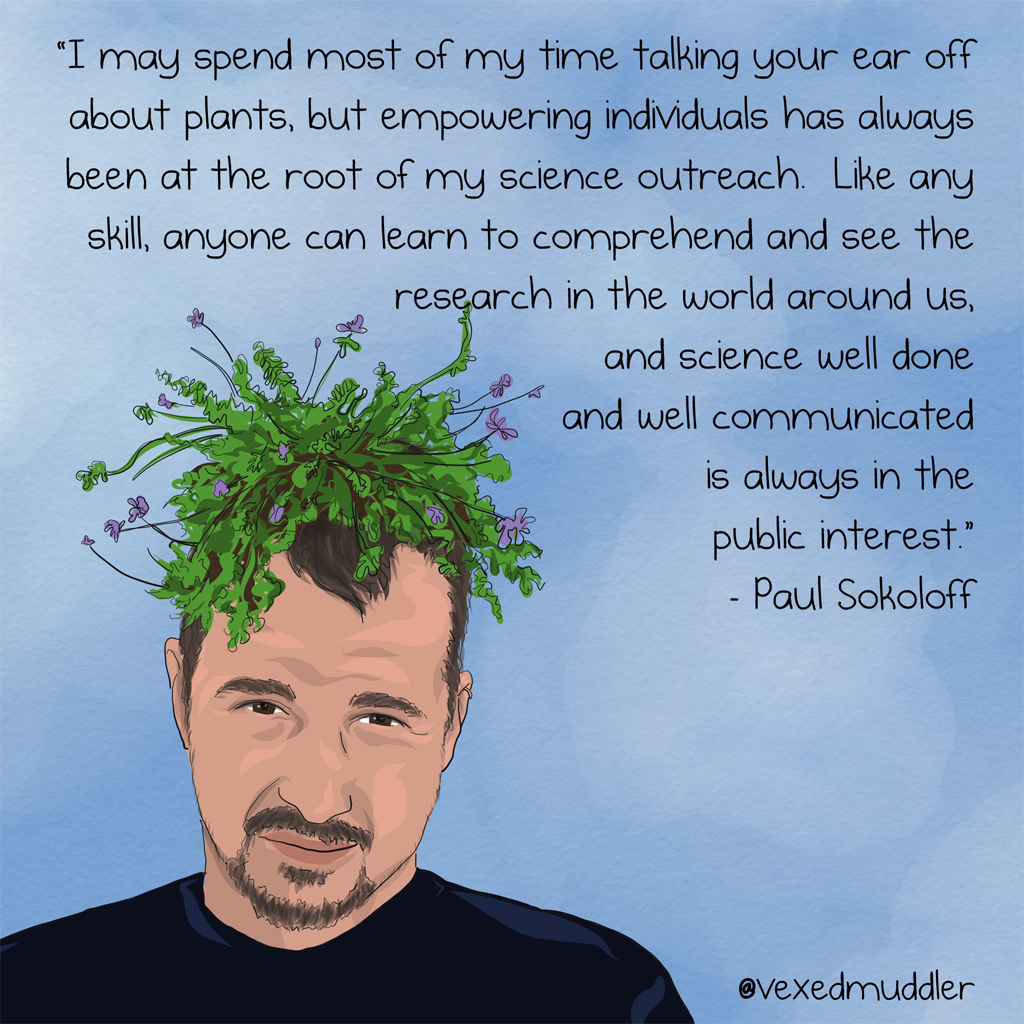 Paul Sokoloff by The Vexed Muddler 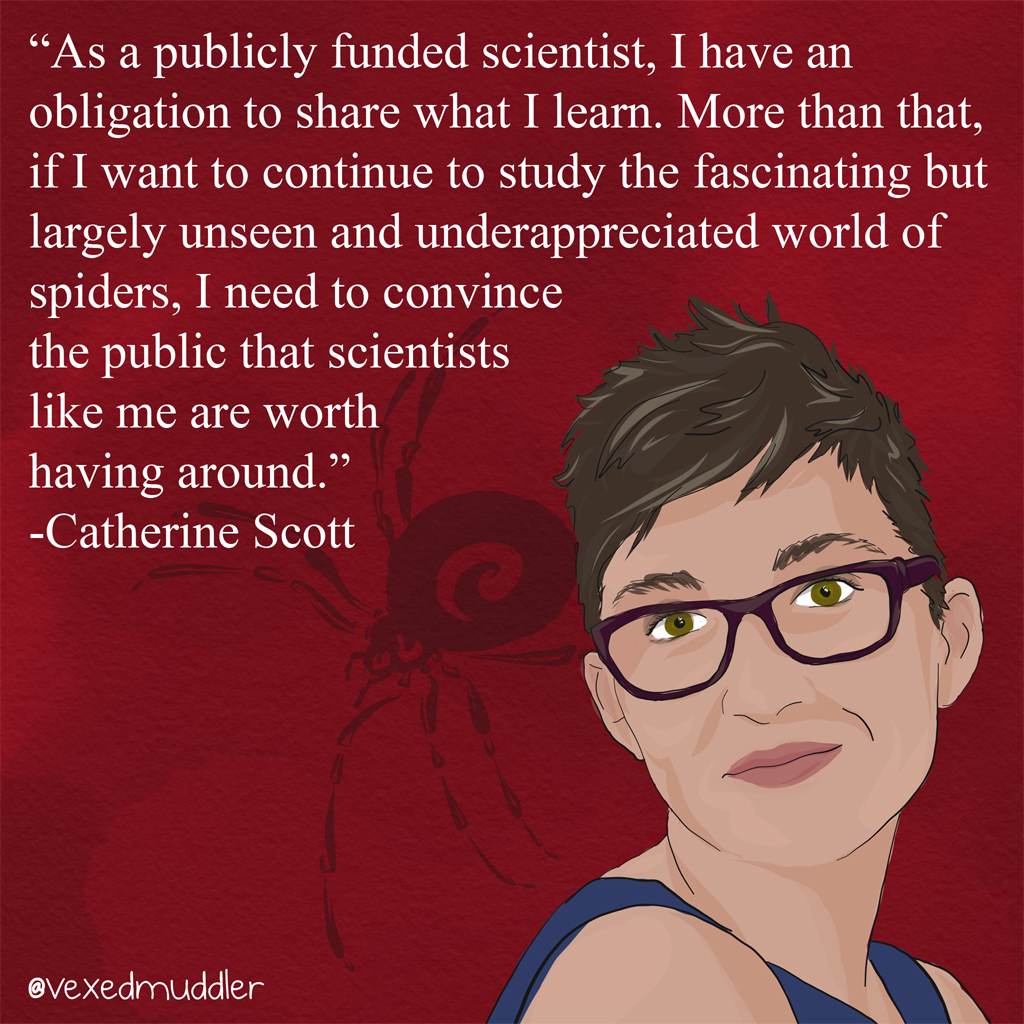 Catherine Scott by The Vexed Muddler 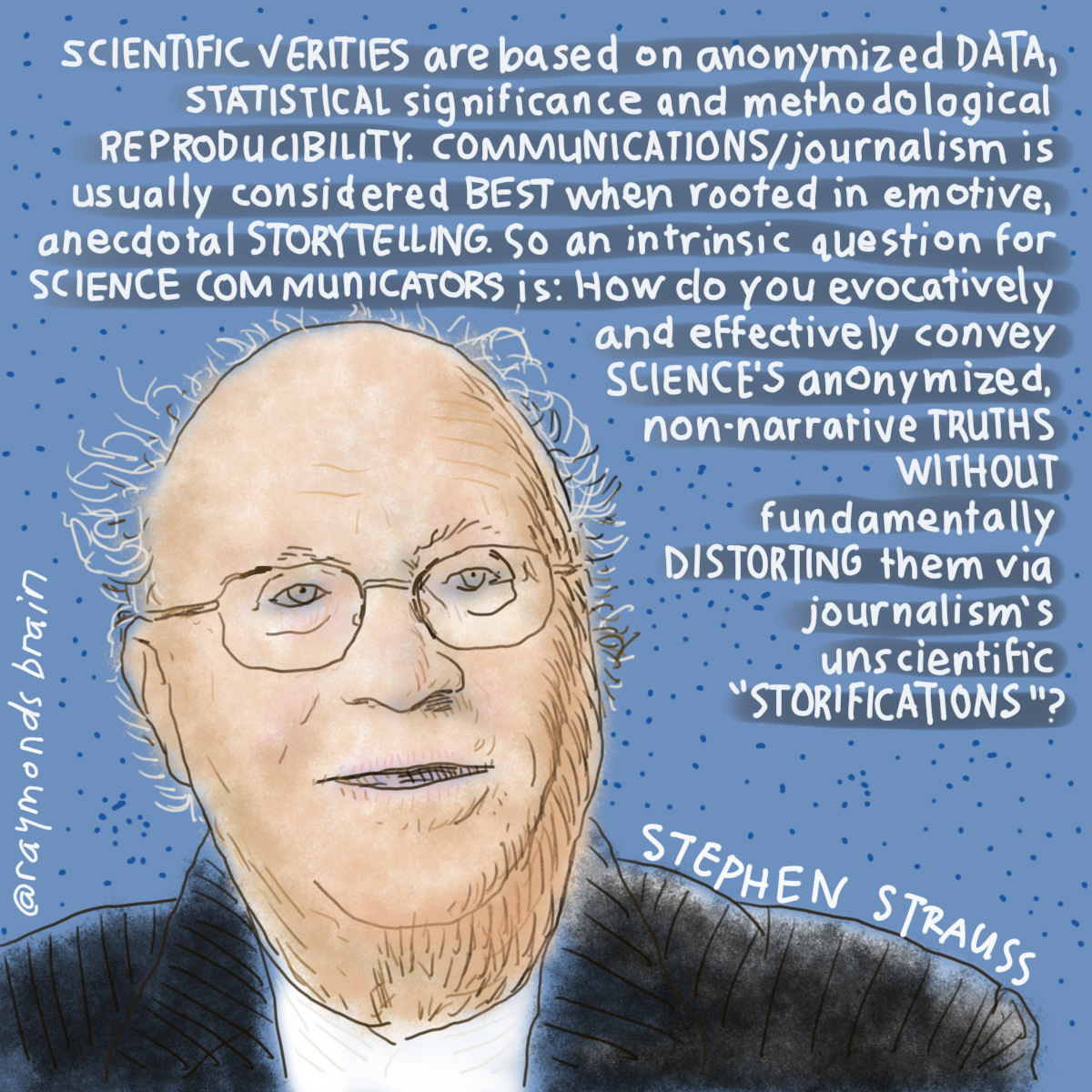 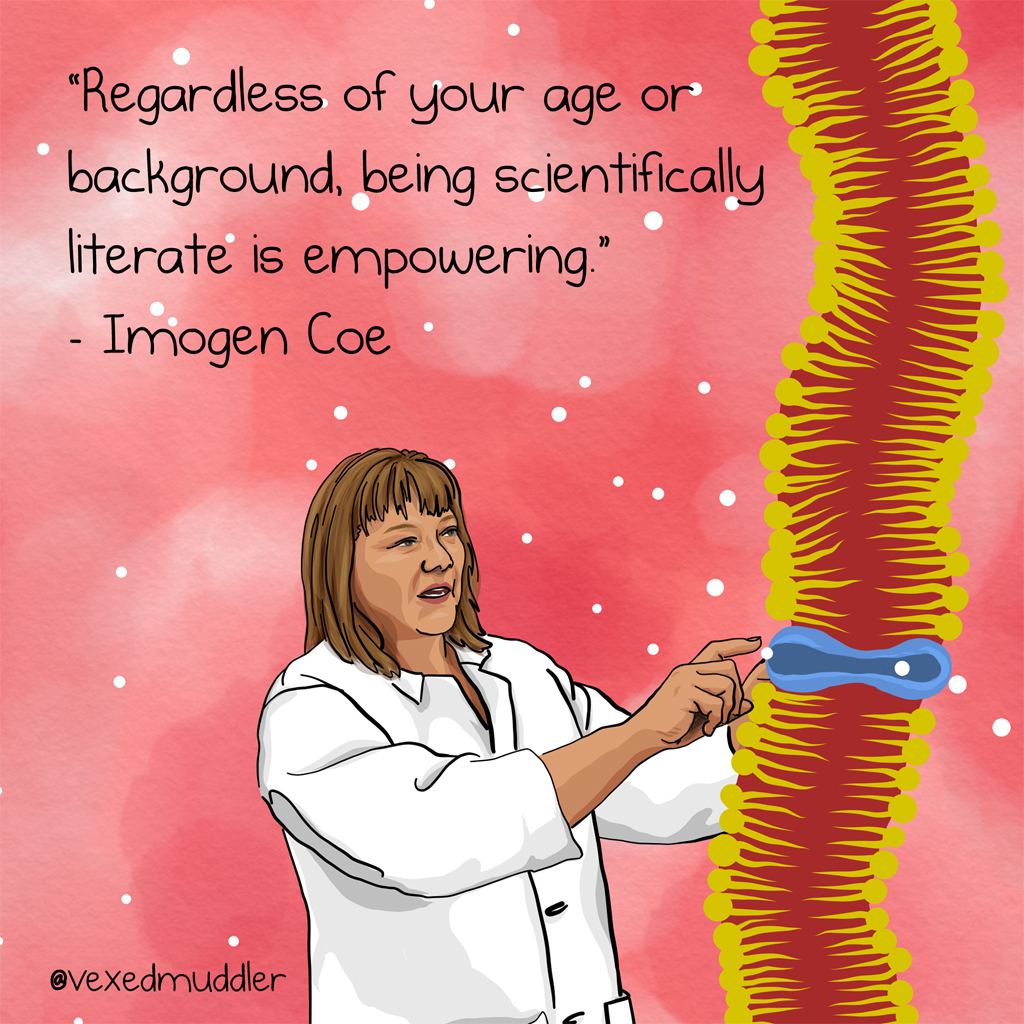 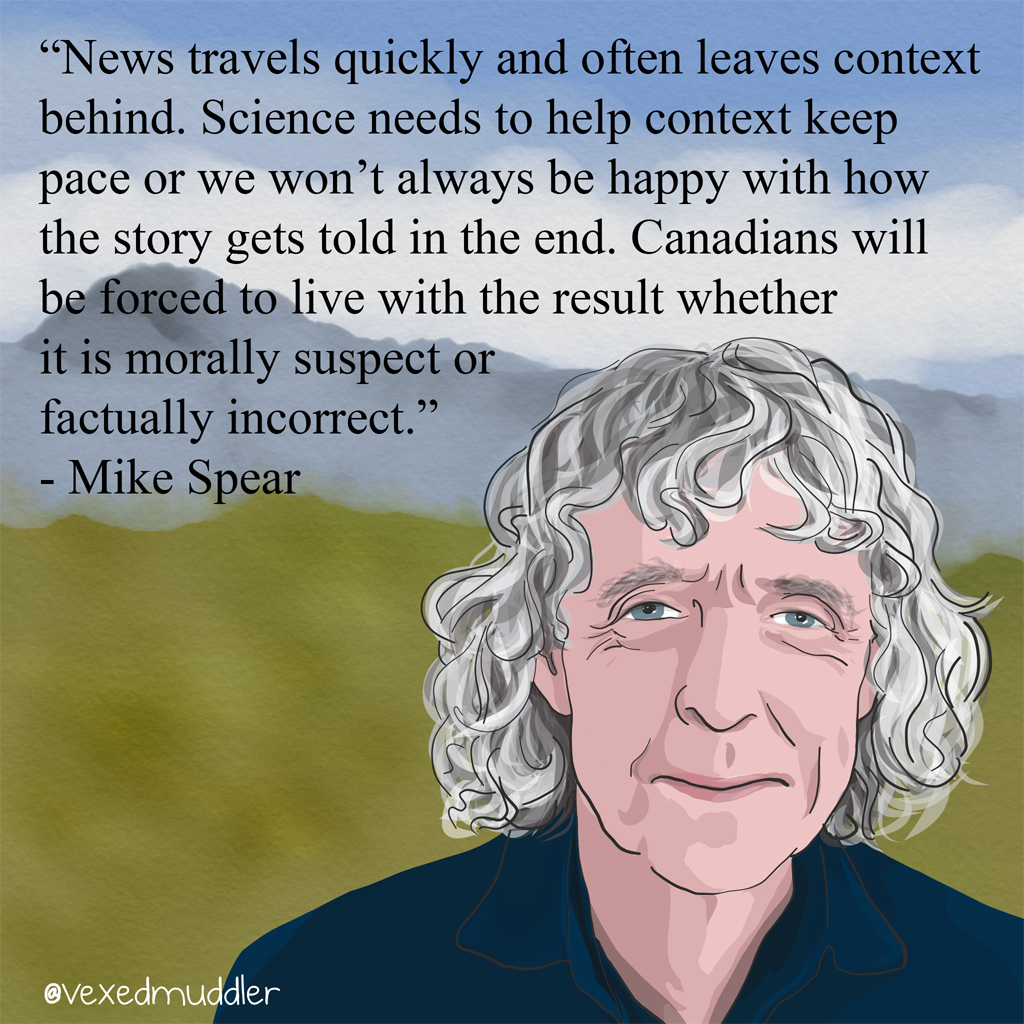 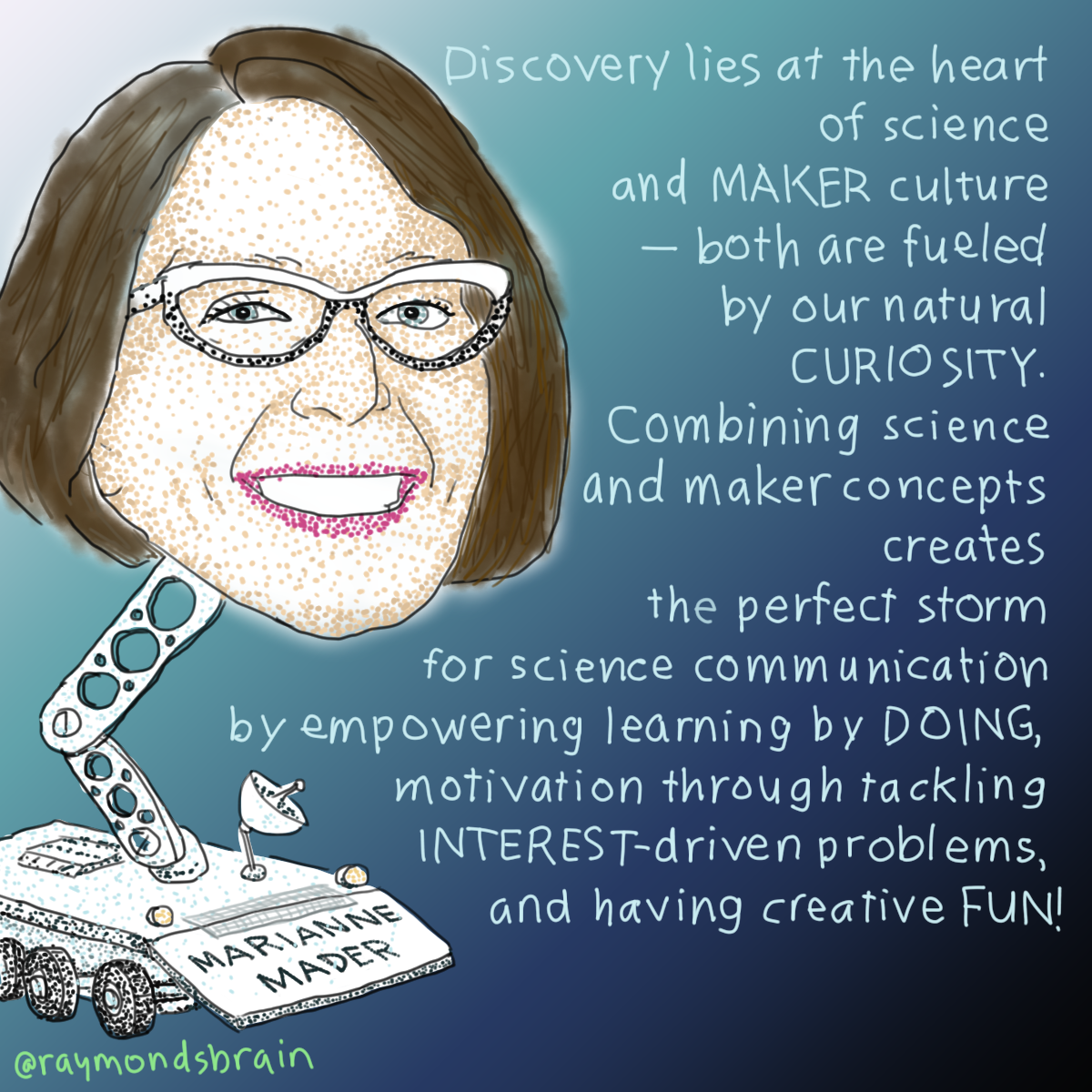 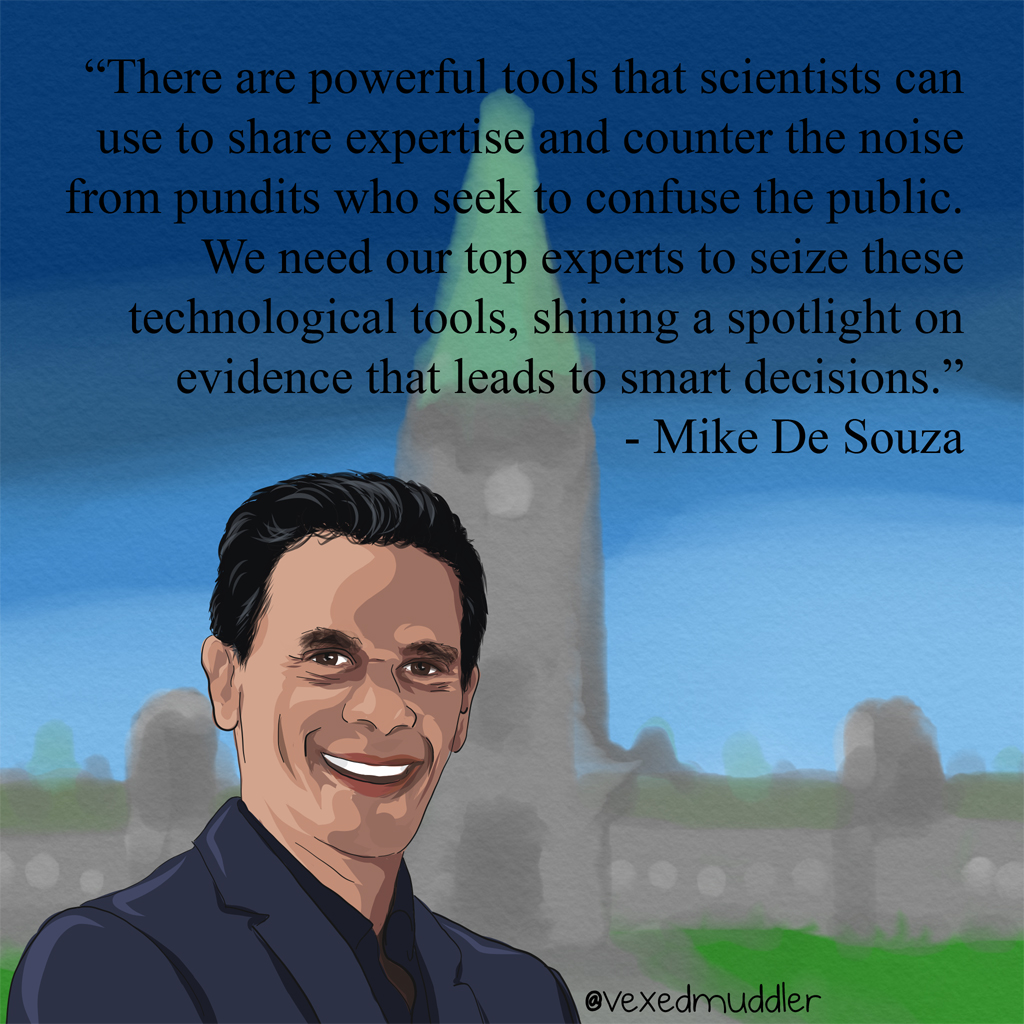 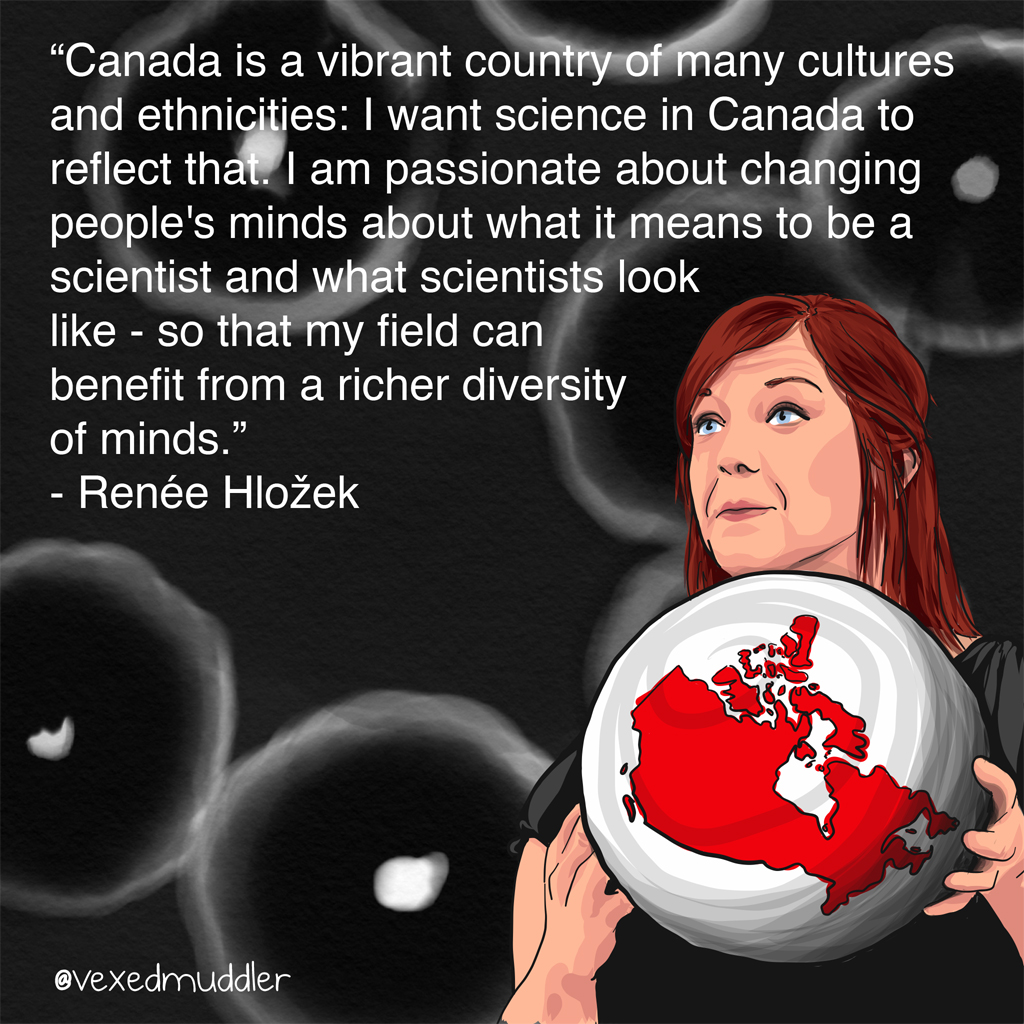 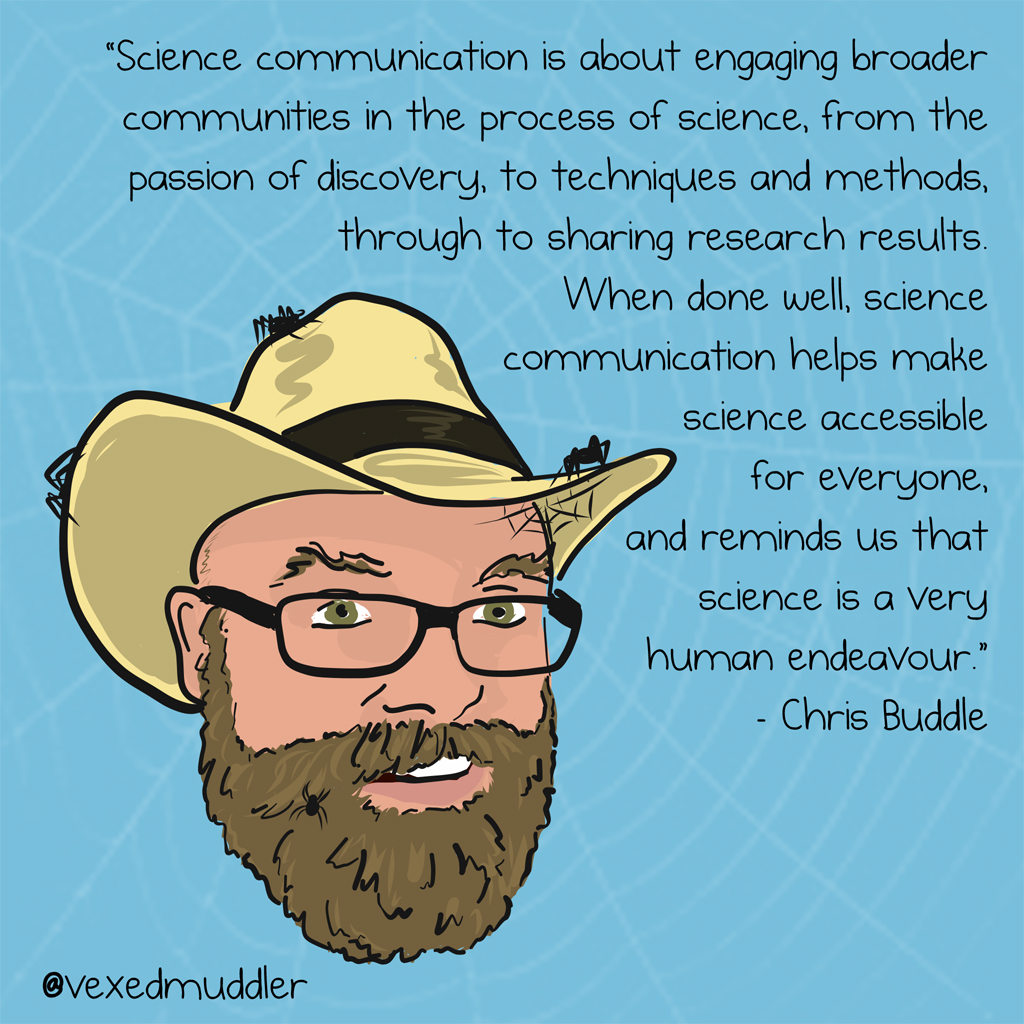 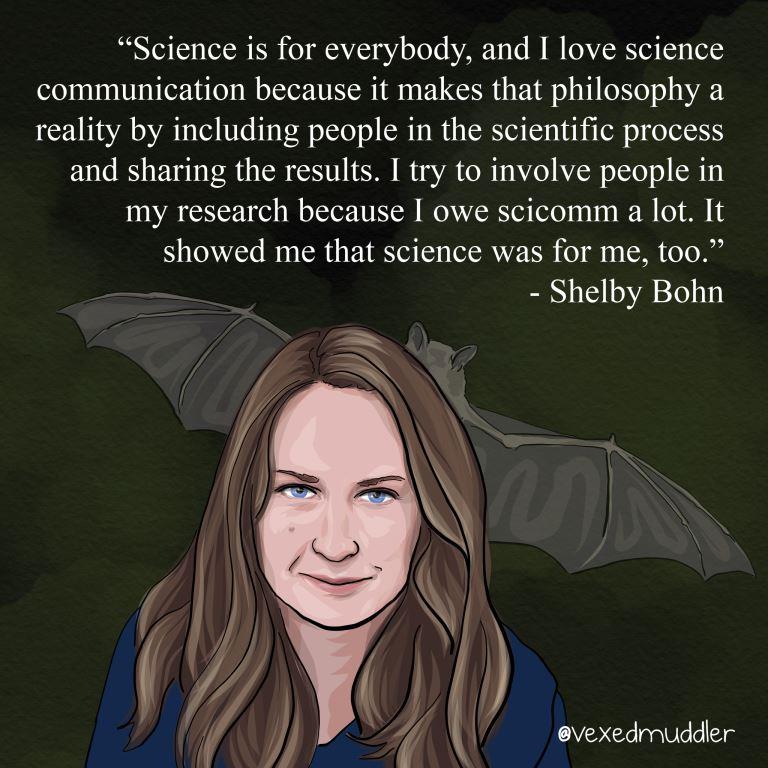 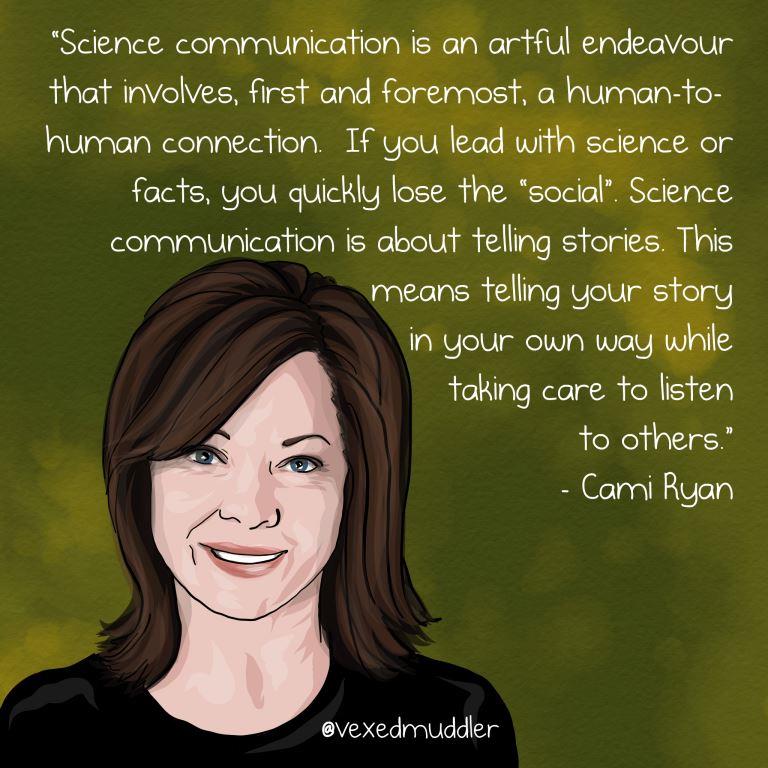 See the full collection in our Reflections: 100 Voices for Canadian Science Communication Gallery.

Meet this week’s artists: Raymond Nakamura and The Vexed Muddler.