While horse-drawn carriages are a quaint reminder of Victorian England, the internal combustion engine that powers our automobiles is one of the most significant inventions of the 19th century. There are approximately 34 million motor vehicles in Canada. While some are public or shared transport, it is not uncommon for the average Canadian to own an automobile. Despite their convenience and comfort, motor vehicles run on fossil fuels, emitting greenhouse gases that are responsible for global climate change. Fossil fuels are also finite and non-renewable. What happens when we run out of them?

Electric automobiles may be the future of transportation, but we need to bridge the gap between current fossil fuel demands and sustainable alternate fuel sources. Ethanol, the alcohol in your favorite cocktail, is a good alternative fuel source. The federal mandate in Canada already requires fuel suppliers to blend a minimum of 5% ethanol with gasoline. Ethanol blended gasoline is sold at gas stations across Canada as E10 and E15, meaning that it contains 10% and 15% ethanol respectively. E10 and E15 gasolines are compatible with most standard automobiles while E85 (85% ethanol-blended gasoline) can only be used in special flexible-fuel vehicles.

The most common materials used for producing ethanol in Canada are corn and wheat. Food and fodder crops like these contain starch, which can be fermented into ethanol by microorganisms, but they also place a heavy demand on land use and water resources. Moreover, the disposal of agricultural waste, such as leaves and stalks, involves burning, which increases greenhouse gases. So despite its potential benefits, one of the important challenges facing ethanol production is making it more sustainable and environmentally friendly.

Agricultural waste and industrial waste, including paper and wood shavings, are abundant in Canada and offer alternative raw materials for ethanol production. Ethanol obtained from these sources is called cellulosic ethanol. The starch contained in corn and other food crops can be easily broken down into simple sugars like glucose. In contrast, it is not so easy to break down plant waste. Plant waste is composed of cellulose and hemicellulose cemented together by lignin, which provides structural integrity to the plants. To access cellulose, we have to break down lignin with chemical treatments under high temperature and pressure. Once lignin is broken down, enzymatic hydrolysis, using a class of enzymes called cellulases, breaks down cellulose into glucose molecules that can be fermented into ethanol using microorganisms. The process of producing cellulases on a larger scale and using them in ethanol production is difficult and expensive and has not yet proven to be commercially viable. 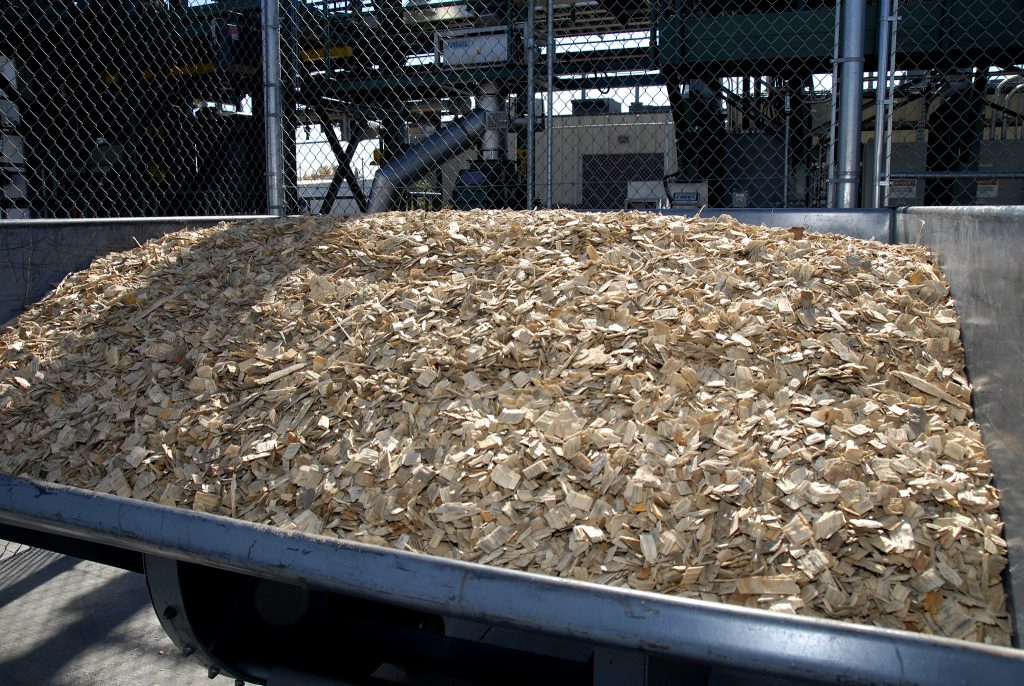 To overcome these challenges, scientists at Dalhousie University are turning to an unlikely ally â€“ porcupines. Curious about porcupines’ ability to eat and digest wood shavings, they aim to use the gut microbes of porcupines to help break down wood and bark. They are working on identifying the genes responsible for producing enzymes that help porcupines digest complex sugars, such as cellulose and hemicellulose, and then cloning those genes into microorganisms that can be used to mass produce the enzymes. Meanwhile, companies like Enerkem, Greenfield, and Fibria Innovations are researching ways to improve enzymatic digestibility of bio-waste using pre-treatment with organic solvents to reduce the cost of cellulosic ethanol production. 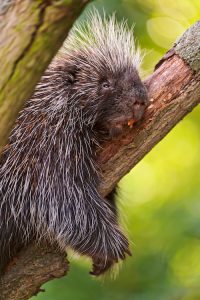 The benefits of ethanol-blended gasoline are clear: it burns cleaner, improves engine performance, and reduces our reliance on fossil fuel. In 2015, Canada’s total greenhouse gas emission was about 700 megatonnes. Canada’s Ecofiscal Commissionreports that the addition of ethanol into Canada’s fuel supply has reduced our greenhouse gas emissions by 3.6 mega tonnes, or 0.5%. This includes factoring in the hidden costs of land use and farming, and the savings can be even greater with cellulosic ethanol.

The future may well be fuel-free motor vehicles but ethanol blended gasoline is our bridge to get there. Today, most of the ethanol used for blending comes from corn, not from plant waste. Using ethanol blended gasoline reduces greenhouse emissions, but corn-based ethanol has social and environmental concerns of its own. In spite of the challenges to commercializing it, cellulosic ethanol offers a potential solution for recycling agricultural waste and sustainably meeting our energy needs.

While we already have federal and provincial mandates for ethanol blending, could an additional mandate on cellulosic ethanol spur the research needed to make its production commercially viable?

3 thoughts on “Ethanol: A cocktail drink and a clean and sustainable fuel for your car”