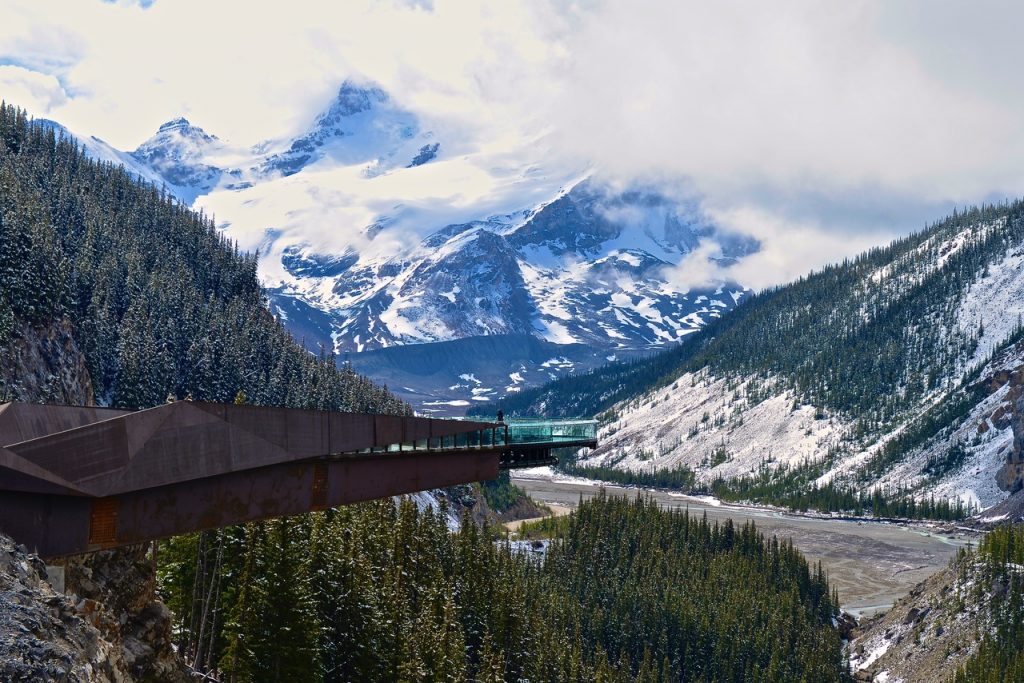 What comes to mind when you think of Canada’s parks? Vast tracts of wilderness? A place to hike or camp? The mandate of Parks Canada is to ensure natural areas for both ecological integrity and human enjoyment. But human enjoyment may not be as compatible with true ecological integrity as we would like to think, and our land use both within and surrounding these protected areas may be contributing to species extinctions.

In terms of total biomass, humans make up less than 0.01 per cent of life on Earth, but people and our livestock make up 96 per cent of all the mammal biomass on the planet, with wildlife making up the remaining four per cent. Farming and ranching, development, and resource extraction are creating ever-increasing habitat fragmentation, marooning some species in the environmental ‘islands’ that remain. These multiple land uses create effects that are adding up in ways that aren’t good for biodiversity.

Many recent headlines would lead you to think that Canada is making good progress on species protections by creating new parks and protected areas. Under a new initiative put forward by the Canadian Parks Council, called Canada Target 1, the Government of Canada aims to protect 17 per cent of its land and freshwater by 2020. Currently, only 10.5 per cent of Canada’s land is protected to some degree under the International Union for Conservation of Nature (IUCN) Protected Areas Categories, either nationally or provincially. Further increasing the amount of protected areas/habitat is great, but is the 17 per cent target meaningful from an ecological perspective or is it merely political? How effective are these additional protections likely to be?

The quality of protected land is relative for any given species, and altered landscapes are creating clear winners and losers among wildlife. Some animals do well in human-altered environments, like wolves that can use seismic lines as travel corridors. However, species like caribou that require large tracts of intact land or wolverines that can’t tolerate any human activity don’t do well at all. Habitat doesn’t necessarily need to be structurally connective (intact), but it needs to be functionally connective – meaning that wildlife can effectively move between the areas. The bad news is that we’re not necessarily good at making habitats functionally connected. 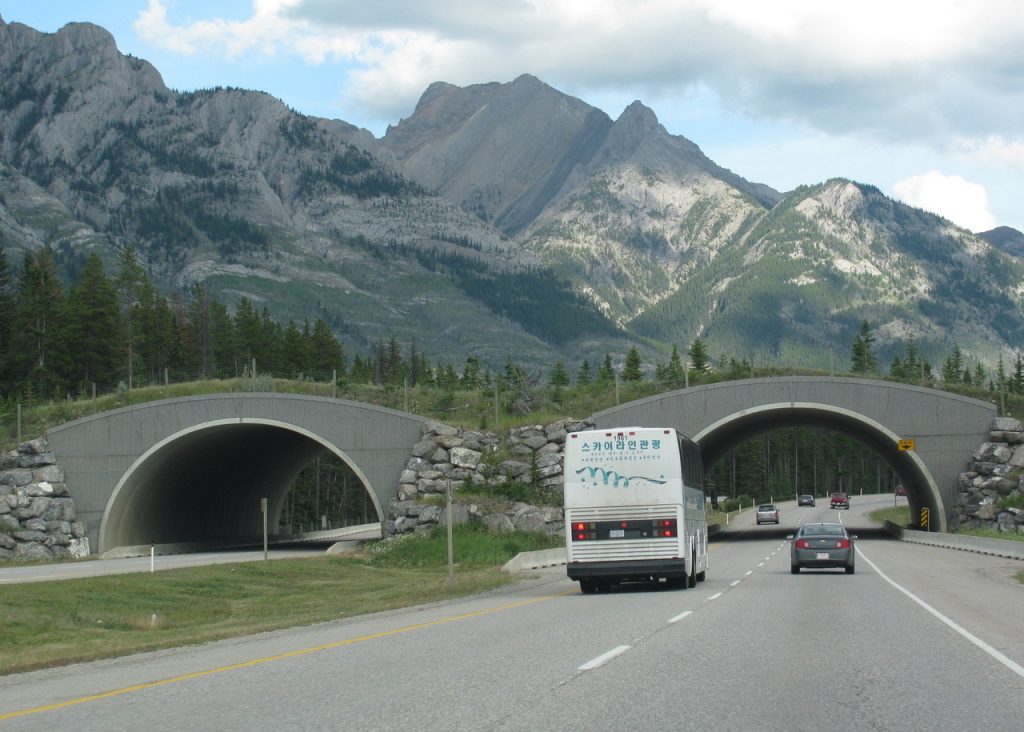 Currently, protected land is designated and managed either federally or provincially with no integration between governing agencies. At the national level, each park is planned on an individual basis with different types of development tolerated within it. For example, Banff National Park has a townsite, a well-developed multi-use trail system, and is a popular tourist destination. In contrast, Nahanni National Park enjoys some of the highest “Wilderness Area” protection levels, and is relatively pristine. On top of that, provincial land protection varies between provinces and each designation allows for a suite of development and recreational uses (compare, for example, the Siffleur Wilderness with the McLean Creek Recreational Area in Alberta). So, with many conflicting uses allowed within the different parks, the effectiveness of habitat protection for the benefit of wildlife may vary – those that permit high human use likely won’t protect the full spectrum of species. Are these protections toothless, then? 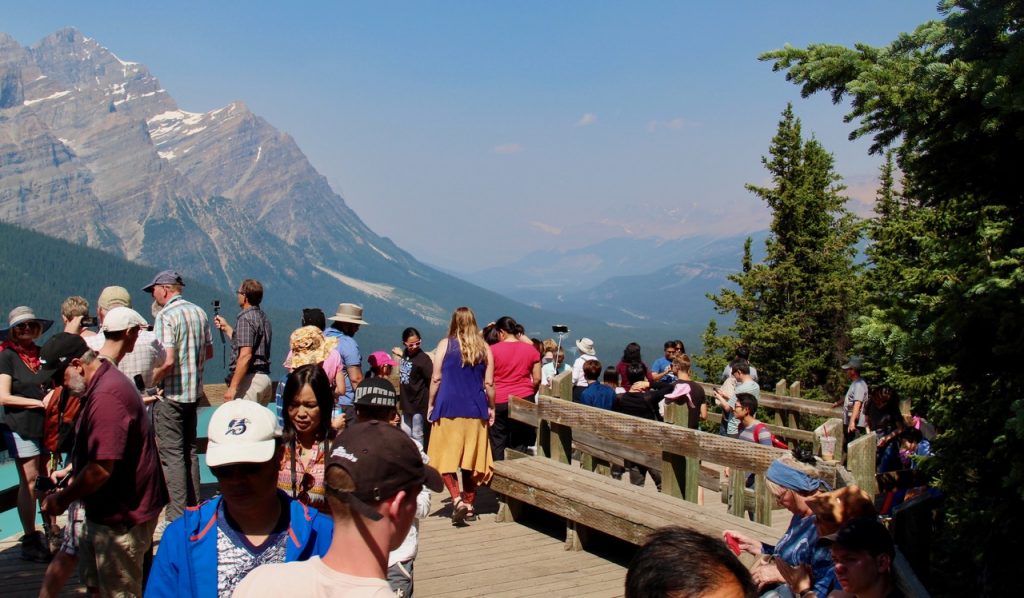 A report by the National Advisory Panel (NAP) outlining Canada’s conservation vision emphasizes the need for large areas of protected habitat and ensuring habitat connectivity. Dr. Aerin Jacob, a conservation scientist with the Yellowstone to Yukon Conservation Initiative (Y2Y), says that this report is a great roadmap. “Many of the NAP recommendations are about functional and structural connectivity, and that it should be adopted at all levels of government. That means all provinces and territories working with each other, transnationally, and provinces and territories can work with the federal government and land trusts, non-governmental organizations, and communities.” Non-Governmental organizations like Y2Y also help to facilitate this conservation planning internationally.

So, where shall we camp?

It has been suggested that we should change the focus of current parks to ensure that ecological integrity is prioritized over human use. There’s some merit to this suggestion for the sake of saving endangered species, but there are ways that wildlife and humans can coexist through a mix of “land sparing” and “land sharing”. That may mean that we need to make the conscious decision to sacrifice some protected area for the educational and entertainment value that it provides to humans; for example, Banff has more than 4 million visitors annually – its popularity further reinforces with tourists that it’s the place to be. Because Banff takes the tourist heat, parks nearby remain nearly pristine, which can benefit the ecosystems they’re intended to protect, balancing the economic benefits of tourism with the economic benefits of ecosystem services.

One of the conundrums here is that the areas with the most species at risk correlate with the most concentrated human land use. But the Canadian public strongly supports scientifically sound decision-making. This needs to include the requirements of different species, the type of land use in surrounding lands, connectivity for animals with large-area needs, and the socio-economic needs of people that live in the area. It’s not easy to decide how best to move ahead, nor will one size fit all. As Dr. Jacob points out, “systematic conservation planning at regional and national scales is important and a lot of the hard work remains to be done.” 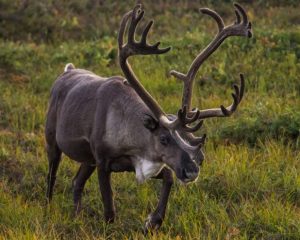 The fork in the road

Unless we retain much more fully protected land, we are choosing to let some species like caribou go extinct, putting on a faÃ§ade of trying to conserve them while doing nothing to conserve the landscape they rely upon. If we continue to degrade wilderness with our development, we’re altering landscapes in ways that will erode the diversity of wildlife in Canada. Given that our land use practices generally favour our needs, it’s a fair assumption that we might well be left with cows as the largest land mammal.

Do you think we can effectively balance all the competing needs of wildlife conservation and complex socio-economic factors as we try to meet the Canada 1 conservation targets? Join the conversation at #Conservation2020.